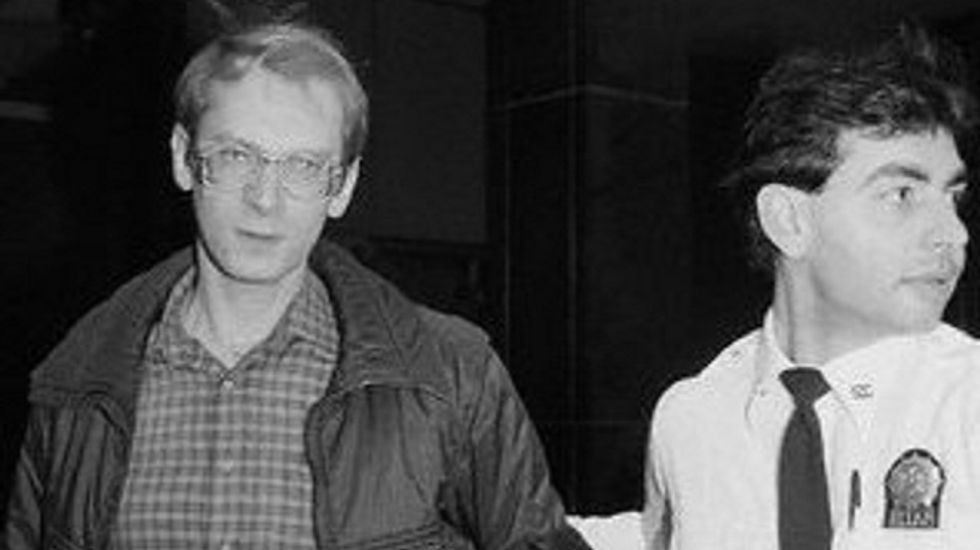 Bernhard Goetz, a figure of New York City's troubled past, was arrested Saturday evening on charges of attempting to sell marijuana to an undercover police officer, multiple New York media sources have reported.

According to the New York Post, police arrested Goetz at 15th Street and Fifth Avenue near his apartment in Union Square at about 5:45 p.m. Goetz' neighbors are incredulous, the Post reported, with doorman John D’Antonia saying “People will now probably say he shot those kids because he was high.”

Goetz, 65, shot four black teenagers on a New York City subway in 1984, inflaming racial tensions during a high-crime period in the city's history. Goetz argued that he felt threatened after one of the men asked him for $5. He fired five shots at Darrell Cabey, Barry Allen, Troy Canty and James Ramseur. All four men were hit, leaving Cabey paralyzed, reported the New York Daily News.

Prosecutors charged Goetz with attempted murder, assault and various gun charges in 1985, but a jury only convicted Goetz of carrying an unlicensed firearm, for which he served about eight months in jail. Cabey later won a $43 million lawsuit against him.

The case polarized New York, which in the mid-eighties was near its historical peak for violent crime and had dramatically outpaced crime in the rest of the country. While crime has since fallen precipitously -- street crime there today is nearing the lowest point in 50 years -- the Goetz shootings sparked an intense national debate about crime, carrying concealed weapons and race.