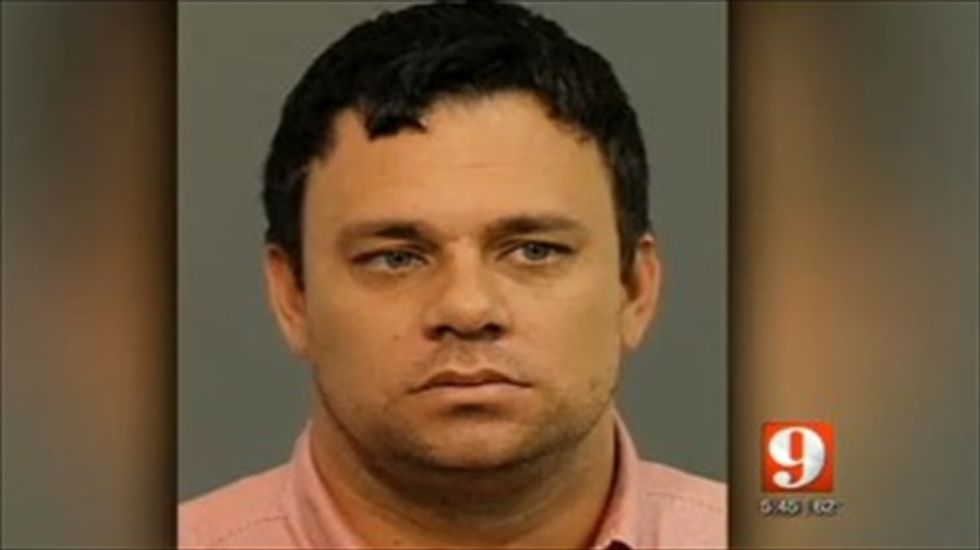 A Florida man was arrested by federal agents and reportedly admitted to not only possessing child pornography, but paying for it to be made in another continent.

WFTV-TV reported that authorities found Kevin Reynolds downloading some of the pornographic material when they raided his home in Winter Springs. He also told investigators that while he did not make the material himself, he wired money to Russia to have some of it made for him.

Reynolds also reportedly admitted to collecting child pornography for the past 15 years, and to trying to solicit minors via email for sexual purposes. He is currently being held on federal charges in the Seminole County jail.

Watch WFTV's report on Reynolds, aired on Thursday, below.