John Fugelsang: Sarah Palin is the 'Jar Jar Binks' of the GOP 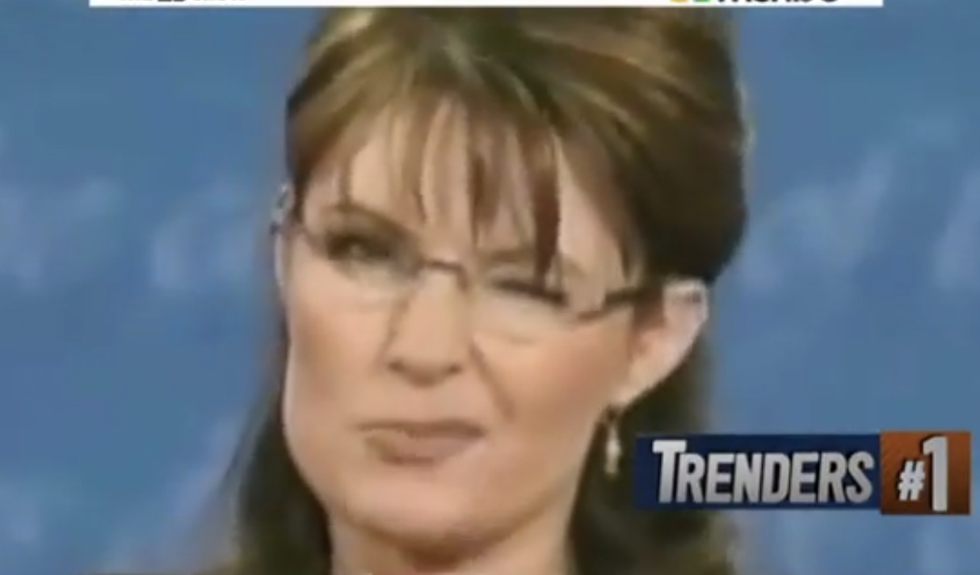 Palin -- as guest host Michael Eric Dyson pointed out -- is currently on a publicity tour for her new book Good Tidings and Great Joy: Protecting the Heart of Christmas.

“She’s getting in on the War on Christmas bandwagon about five years after Bill O’reilly made it trendy," Fugelsang mocked.

“She does for the GOP what Jar Jar Binks did for Star Wars Episode I,” he went on. “She distracts the easily amused from a total lack of narrative."

Palin is speaking at the 2013 Iowa Faith and Freedom Conference this weekend, which has led some people to speculate once again that she may be lining herself up for a presidential run.

"Her job," Fugelsang said, shooting down such speculation, "is to keep herself in the media eye, she’s very good at doing that. She is going to talk about the 'War on Christmas' and make that her new pet issue with the book that somebody else wrote. And that should be pretty effective. Telling people who are the religious majority they’re an abused minority will never make you go broke.”

Watch the video, embedded below via PalinGrifter2012: