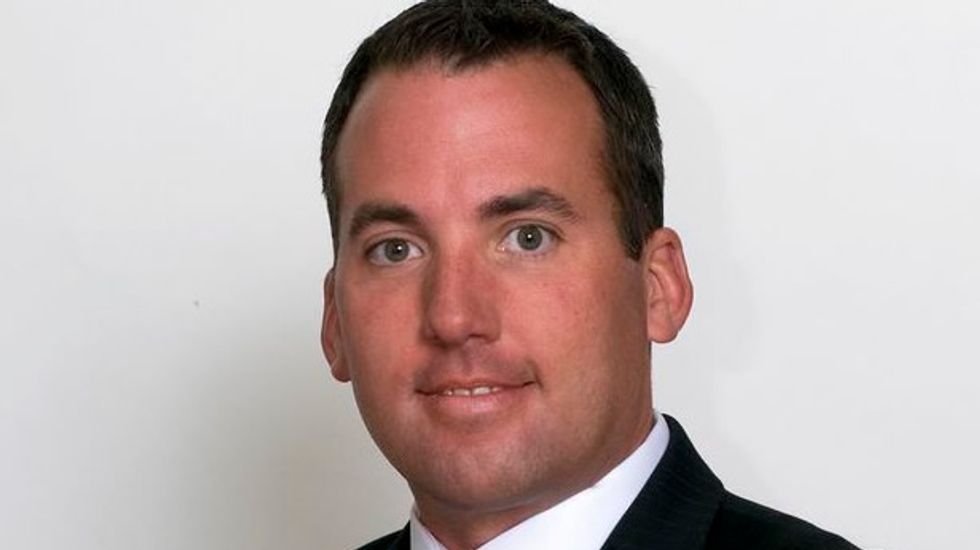 Yesterday, a North Carolina Republican congressional candidate switched his party affiliation to Democrat, saying that he "refuse[s] to be part of an extremist movement in the GOP that only appears to thrive on fear and hate mongering of anyone and everyone who doesn't walk their line."

In a statement posted on his website, Jason Thigpen criticized the establishment candidate, Walter Jones, saying "[t]he GOP leadership has such little regard and faith in the more than 1 Million people whom live in NC’s 3rd Congressional District that they don’t believe even one of us are good enough to represent OUR District. So they sent a lobbyist who’s lived in Washington, D.C. for the last 15 or more years. What an insult."

Earlier this year, Thigpen attacked the strict new North Carolina voting law, writing that "[y]ou can paint a turd and sell it as art, but it's still a turd."

Thigpen is a six-year Army veteran and, according to his website, a recipient of the Purple Heart. "I didn’t go to war to defend the liberties and freedoms of one party, race, sex, or one income class of Americans," he writes of the Republican attempt to suppress the vote.

"So, to come home from serving our country and see North Carolina legislators using their super-majority status to gerrymander districts and pass a law to deliberately suppress and oppress the voting rights of Democrats but more specifically minorities and college students, is absolutely deplorable."

Thigpen is challenging Walter Jones in the 3rd Congressional District. Jones, a Republican, is also facing a far-right challenger with Tea Party affiliations.