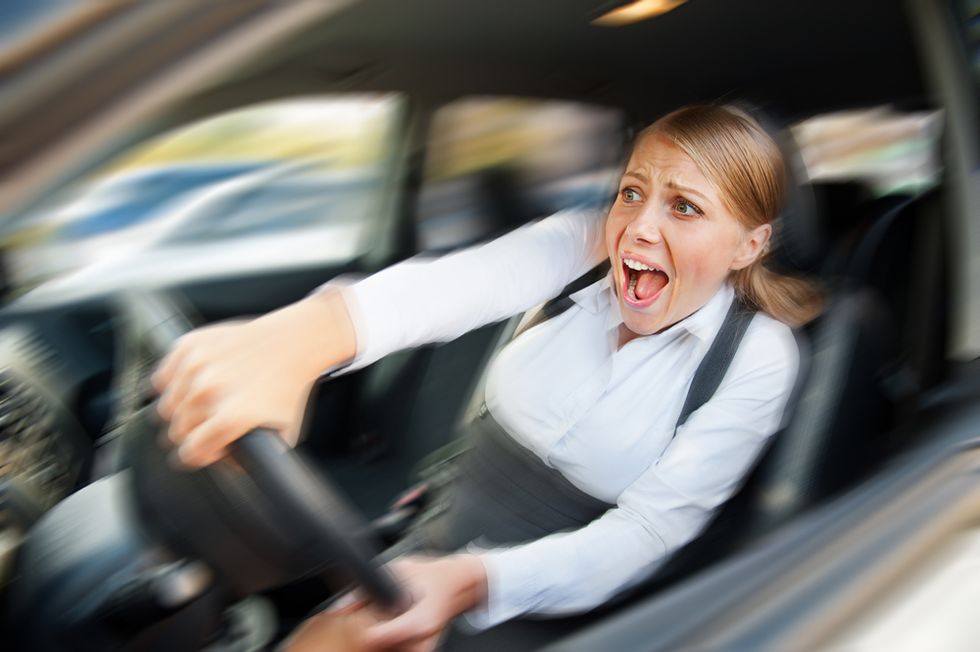 The North Carolina Dept. of Transportation (NCDOT) alerted residents on Wednesday that traffic conditions were suffering because of 'Women Drivers, Rain, Obama Care.'

According to the Raleigh News & Observer, the NCDOT's Traveler Information Management System (TIMS) sent out the alert to notify travelers of a traffic accident that had supposedly closed an exit ramp on I-440 in Wake County. TIMS sends messages through both email and Twitter.

"We did not get hacked," NCDOT spokesperson Mike Charbonneau confirmed on Wednesday afternoon. “After an investigation this afternoon we learned that an (information technology) contractor who was hired six months ago was performing routine tests on the TIMS feed. And that individual violated procedures by failing to turn off the external feed while testing, and for the inappropriate message content."

Charbonneau said that the contractor was immediately fired.

There was no rain in Raleigh on Wednesday.