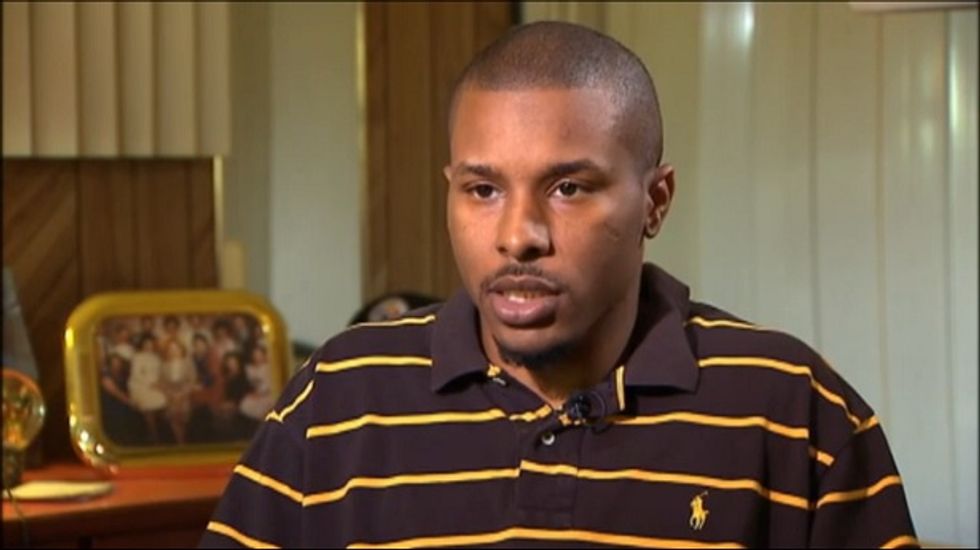 Police didn't want to hear DeAndre Brown's alibi. They wanted him to confess to a crime instead. Never mind that he had no criminal record. A witness placed the 26-year-old Pittsburgh-area security guard at the scene, and that was good enough to lock him up for a month, despite the existence of a surveillance tape showing him at a training event somewhere else.

Police accused Brown of robbing Dana's Bakery in Homewood, Pa., on Sept. 10. Brown was arrested on Sept. 17 and held until October 17. Authorities charged him with robbery and possessing a firearm.

Brown had a surveillance video showing him at the training session, along with a sign-in sheet and an alibi witness to support his claim, Nightingale told the Post-Gazette.

Pittsburgh police major crimes Lt. Dan Herrmann told the Pittsburgh Tribune-Review that Brown declined to speak with police after the robbery victim identified him as the suspect, noting that the first time police heard the alibi story was minutes before the Sept. 24 preliminary hearing. Brown's family strenuously denies that and says Brown told police of his alibi in preliminary interviews.

Watch a report about the case below.