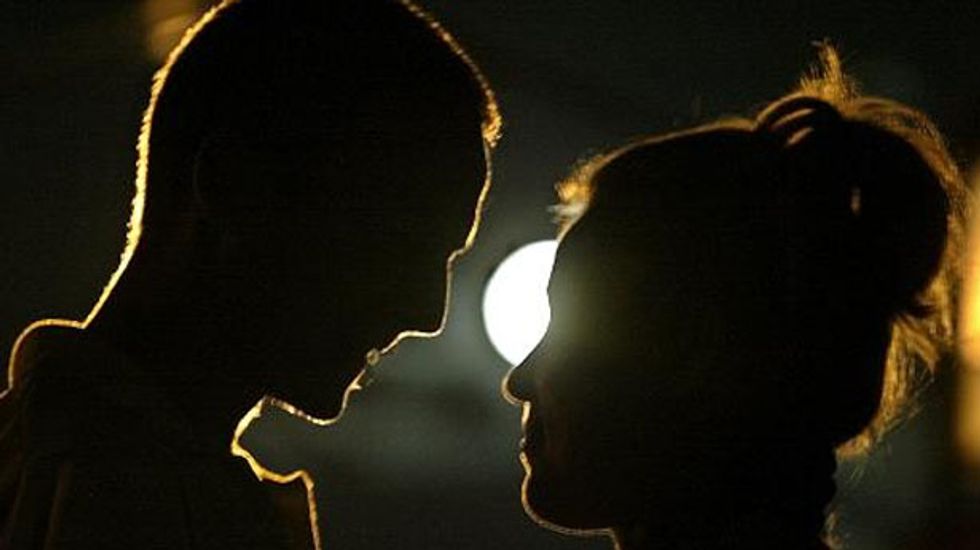 Women aren't very good at reading maps, and men are incapable of multi-tasking.

At first glance they might seem like a couple of hoary old stereotypes from the battle of the sexes. But are they?

A new study looking at the neural wiring of the male and female brain has concluded that there may be some truth to commonly held beliefs about what makes men and women tick.

The study, published in the Proceedings of National Academy of Sciences, has found striking differences between the way that men's and women's brains are wired to work.

The study, one of the largest ever conducted scrutinizing the "connectomes" that link different parts of the brain, was carried out by the University of Pennsylvania's Perelman School of Medicine.

A total of 949 individuals (521 females, 428 males) aged between eight and 22) underwent diffusion tension imaging (DTI), a sophisticated water-based imaging technique that can highlight and map out the fiber pathways of the brain.

The study found a greater degree of neural connectivity from front to back within one hemisphere in males, suggesting brains were wired to facilitate connectivity between perception and co-ordinated action.

Women's brains meanwhile were wired between left and right hemispheres, indicating they facilitated communication between the analytical and intuition, the study found.

"These maps show us a stark difference -- and complementarity -- in the architecture of the human brain that helps provide a potential neural basis as to why men excel at certain tasks and women at others," said Ragini Verma, a radiology department professor at Perelman who worked on the study.

The study reported that on average men are more likely better at learning and performing a single task, such as navigating.

Women meanwhile were likelier to have a superior memory and social cognition skills -- making them better equipped for multi-tasking and creating solutions which could work for a group.

"It's quite striking how complementary the brains of women and men really are," said one of the study's authors, Ruben Gur.

"Detailed connectome maps of the brain will not only help us better understand the differences between how men and women think, but it will also give us more insight into the roots of neurological disorders, which are often sex related."

The study noted only a few gender differences in the connectivity in children under 13, but found more pronounced differences in 14 to 17-year-olds and young adults older than 17.