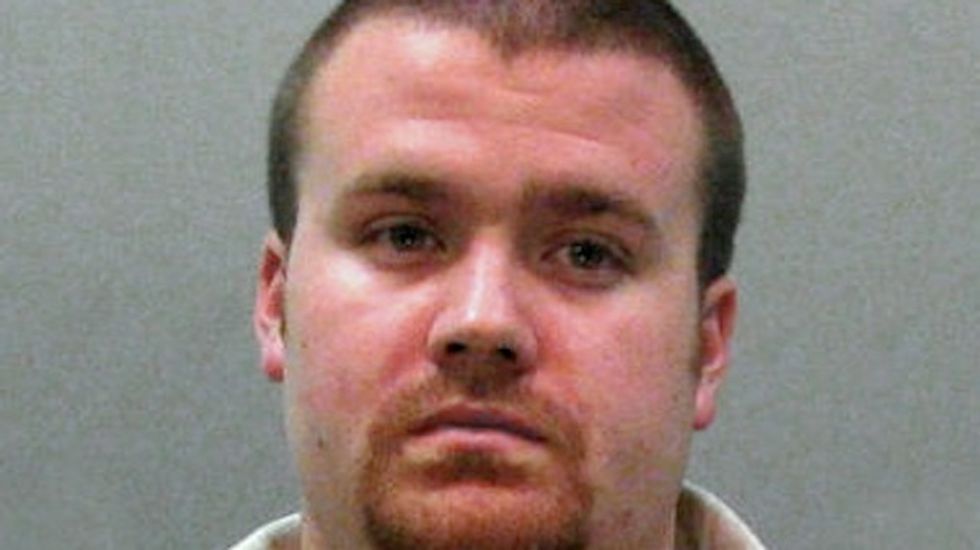 An Alabama man convicted of raping a teenage girl will again avoid prison despite being re-sentenced following a public outcry.

Limestone County Circuit Court Judge James Woodroof on Monday sentenced Austin Smith Clem to five years on probation for raping a teenage neighbor three times, beginning when she was 14. The 25-year-old Clem faces 35 years in prison, but only if he violates his probation.

“We are disgusted,” the victim's father told WHNT 19. “We are trying to enjoy Christmas as a family and then this happens, we have no idea what the judge is thinking. It’s ridiculous.”

Clem was convicted on one count of first-degree rape and two counts of second-degree rape in September. Woodroof originally sentenced Clem to 30 years in prison but ordered a split sentence that only required him to serve two years in community corrections and six years of probation.

The original sentence sparked a public outcry because it didn't require prison time, and prosecutors appealed the sentence.

An appeals court ordered a re-sentencing earlier this month.

District Attorney Brian Jones has appealed the new sentence, arguing that it is illegal.

"[W]hen a trial court re-sentences a defendant after a portion of the original sentence is determined to be illegal, the court must cure the defective portion of the sentence, but may not change the portions of the initial sentence that are otherwise valid," Jones wrote in his motion to re-sentence.

Watch video, courtesy of WHNT 19, below.