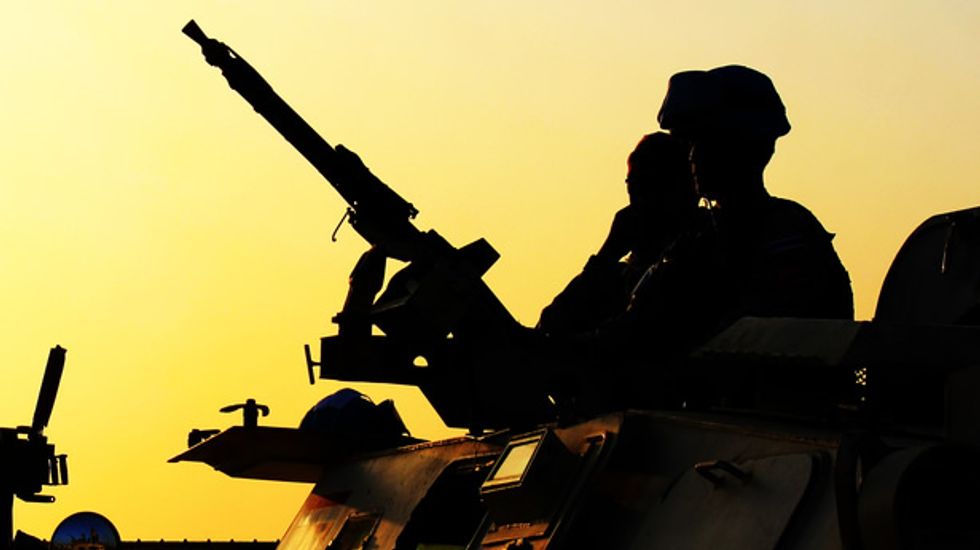 Gunmen shot dead Al-Mosuliyah TV presenter Nawras al-Nuaimi in northern Iraq on Sunday, the station and police said, the fifth journalist to be killed in the country in recent months.

Nuaimi was killed near her home in Mosul, Al-Mosuliyah said. She was the fourth journalist to be killed in the northern city since October.

The mostly-Sunni Arab city is one of the most dangerous areas in Iraq, with militants frequently carrying out attacks and also reportedly extorting money from shopkeepers.

Iraq has come in for repeated criticism over shortcomings in media freedom, and ranks first in the Committee to Protect Journalists' Impunity Index, which tracks unsolved murders of journalists.