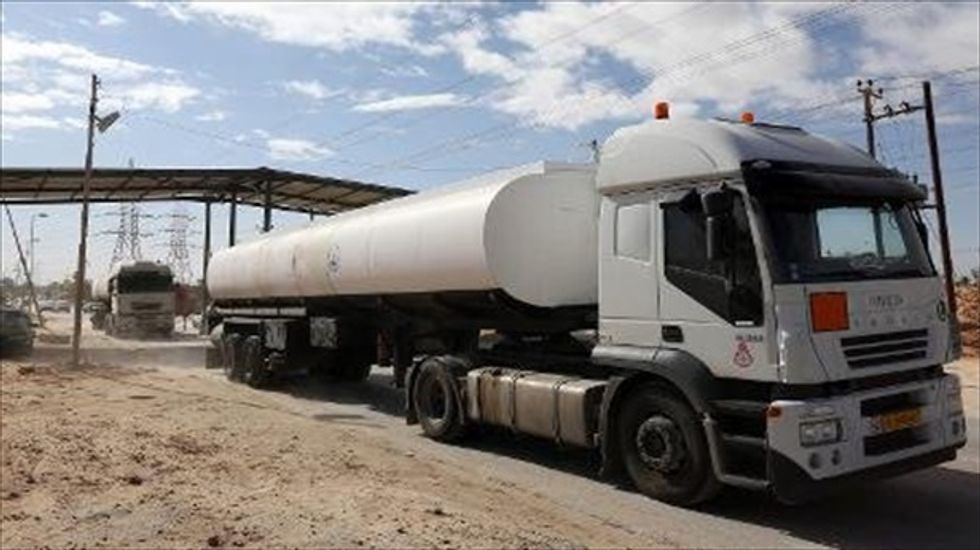 Ethnic minority protesters announced on Thursday they were ending blockades of fuel deliveries to power stations in western and southern Libya that had threatened widespread blackouts.

The action by members of the Berber and Toubou minorities had drawn a warning by Electricity Minister Ali Mhirig on Wednesday that several cities could be plunged into darkness if the blockades continued.

The Berber activists said they were suspending the blockade they began in September of a gas pipeline serving several power stations in the west.

Berbers, about 10 percent of Libya's population, were persecuted under now-slain dictator Moamer Kadhafi and feel marginalised under the new regime even though they played a key role in the 2011 uprising.

The Toubou, who form a significant part of the population in the southeast, also played a significant role in the uprising which they feel has gone unrewarded.

Electricity production in the North African nation has been affected since July when armed protesters demanding regional autonomy blockaded the main oil facilities in the east.

Oil output has plunged to about 250,000 barrels per day from nearly 1.5 million bpd normally.

Foreign firms tasked with repairing power plants damaged in the uprising have also pulled out staff in the face of persistent unrest.