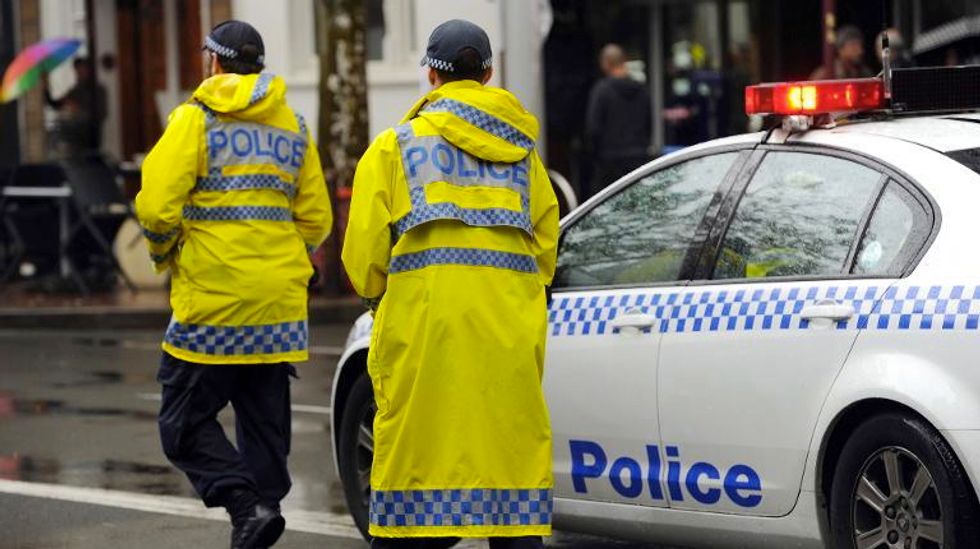 A dozen filthy, neglected children, some with deformities or disabilities due to generations of inbreeding, have been found on a rural Australian settlement in an incest case that has shocked the nation.

The 12 children, aged between five and 15, were removed by social workers who responded in July 2012 to complaints that they were failing to attend school and when they did show, were thin, dirty and suffering a lack of even basic hygiene.

When police and child protection workers visited the farm compound where they were living with some 30 adults -- multiple generations of the same family -- they found what legal documents described as "very dirty and hazardous" conditions.

Over four generations uncles and aunts and brothers and sisters had sex with each other, raising younger generations that also went on to create further inbred offspring together.

Genetic testing revealed that 11 of the 12 children had parents that were related -- five "closely related" -- and they had a range of disabilities including deafness and blindness.

They displayed varying degrees of sexualised behaviour towards one another and strangers, and had disturbing stories of sexual acts in the commune involving children.

All the evidence pointed "inescapably to inter-generational incestuous relationships and intra-familial sexual abuse," a Children's Court judgment in the case, published for the first time this week, revealed.

The group lived a squalid existence, in two caravans, two sheds and two tents without running water or sewerage.

"Observations of the children were that they appeared to be dirty, wore dirty clothing and were shy and unable to make eye contact," the court said.

"Their speech was difficult to understand, and they appeared to have very poor dental health and hygiene. There were no toilets, showers or baths. The children had to go into the bush to go to the toilet. They hand washed in a tub of water."

A young kangaroo was sleeping in one of the children's beds, while exposed electricity wires, chainsaws and large bags of rubbish littered the property.

A number of the girls didn't know how to use a toilet or what toilet paper was and had never seen a toothbrush before.

Some of the children had no formal schooling, others only sporadic, and the court documents said they were either developmentally delayed or cognitively impaired, with seven of the group "unable to speak intelligibly".

Another of the children had died when she was two months old due to a genetic condition.

Due to the seriousness of the case the Children's Court took the unusual step this week of publishing its ruling -- originally made in September -- saying "there is no realistic possibility of restoration of any of the children" to their parents.

They were ordered to remain in state care until they are 18 years old.