Poll: Republicans agreeing evolution is 'lies from the pit of Hell' up 10 points 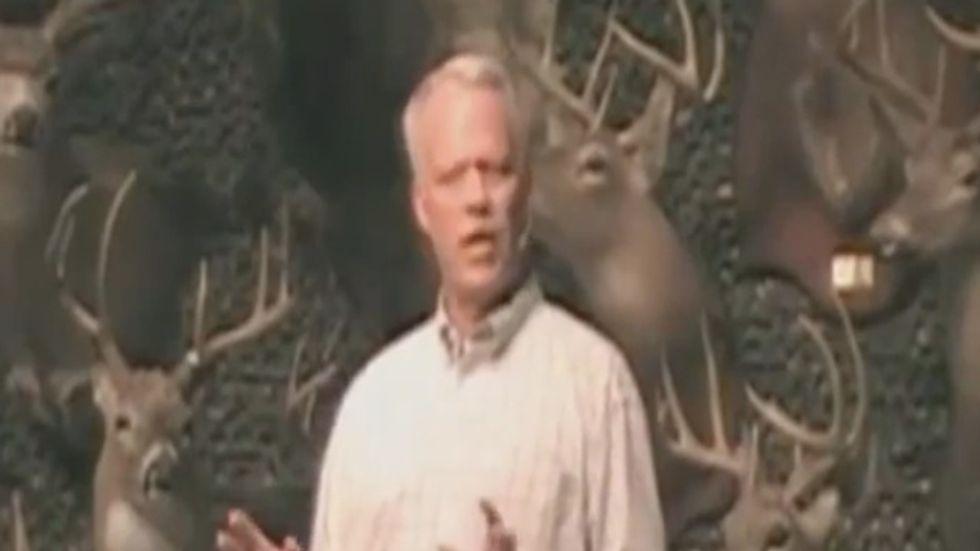 A recent poll about how the United States views evolution may leave some believing that Republicans are definitely not evolving.

According to a Pew Research Center's Religion and Public Life Project telephone survey released on Monday, the number of Republicans who believe in evolution has dropped by 11 points in just four years.

The survey found that 54 percent of Republicans thought that humans evolved over time in 2009. But by 2013, that number had dropped to just 43 percent.

During the same time period, Democrats who believed in evolution increased from 64 percent to 67 percent.

Overall, 33 percent of American rejected the idea that humans evolved over time. Pew noted that the number of Americans embracing evolution had remained steady over time, but that there was an increasing divide between Democrats and Republicans.

"The gap is coming from the Republicans, where fewer are now saying that humans have evolved over time," Pew senior researcher Cary Funk pointed out.

White evangelical Protestants were the top religious group denying evolution, with 64 percent agreeing that "humans and other living things have existed in their present form since the beginning of time," Pew said.

Last year, Rep. Paul Broun (R-GA) -- who sits on the House of Representatives science committee -- called evolution and other scientific theories "lies from the pit of Hell."