Stargazers should bundle up for best look at Geminid meteor shower 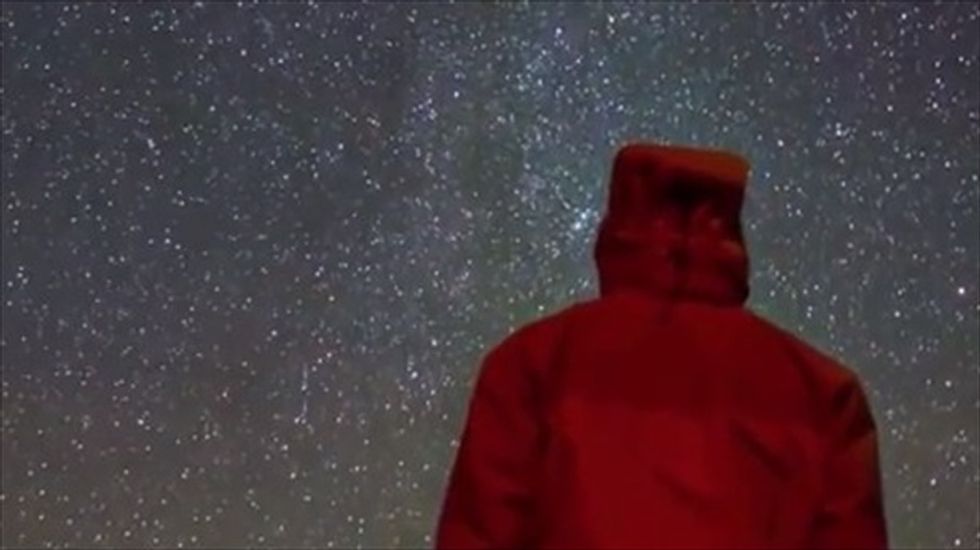 The mysterious Geminid meteor shower lights the skies of Earth between 12 and 16 December and is visible from almost anywhere on the planet. This year the peak rate is estimated to be 100-120 meteors per hour, rivalling the August Perseids, which are usually the most spectacular meteor shower of the year.

A bright, waning moon will render some of the fainter meteors invisible for much of the night, so the observed rate may be down by half. Nevertheless, the Geminids can usually be relied upon to produce a good supply of bright meteors, called fireballs.

After moonset, in the hours before dawn, the visible rate should climb towards the maximum.

To see the meteors, wait for a clear night and then find a dark spot, well away from any lights. Allow your eyes to become fully accustomed to the dark. This usually takes around 45 minutes. Then look straight up.

You may want to dust off the garden recliner and climb into a sleeping bag because in the northern hemisphere it is going to get cold. Even in the southern hemisphere, things can get chilly in the middle of the night at this time of year.

The Geminids themselves are something of a mystery. Meteors are produced when the Earth ploughs through a stream of dust in space. Usually those streams are produced by comets, where the dust was once in the tail. The Geminids, however, come from asteroid 3200 Phaethon, which was discovered in 1983.

American astronomer Fred Whipple noticed that the orbit of Phaethon was almost identical to that of the Geminid stream. This solved the mystery of the Geminids' parent body but sparked another. The Geminid meteoroid stream is the most massive of those that create showers each year at Earth, outweighing others by factors of five to 500. Yet Phaethon itself is no longer producing dust at a rate capable of feeding the stream.

This hints that the behaviour of the asteroid has changed with time. Perhaps an impact caused it to lose much debris in the past or its regular close passages to the sun produce occasional outbursts.

One thing is certain, if Phaethon doesn't start producing more dust again, the Geminids will gradually dwindle as the Earth mops them up. OK, so it will probably take centuries to make a noticeable difference, but it still means that we should make the most of them while they last.

Stuart Clark is the author of "The Day Without Yesterday" (Polygon). Find him on Twitter @DrStuClark

Watch a video guide on how to watch the meteor shower this year, as posted on Thursday, below.