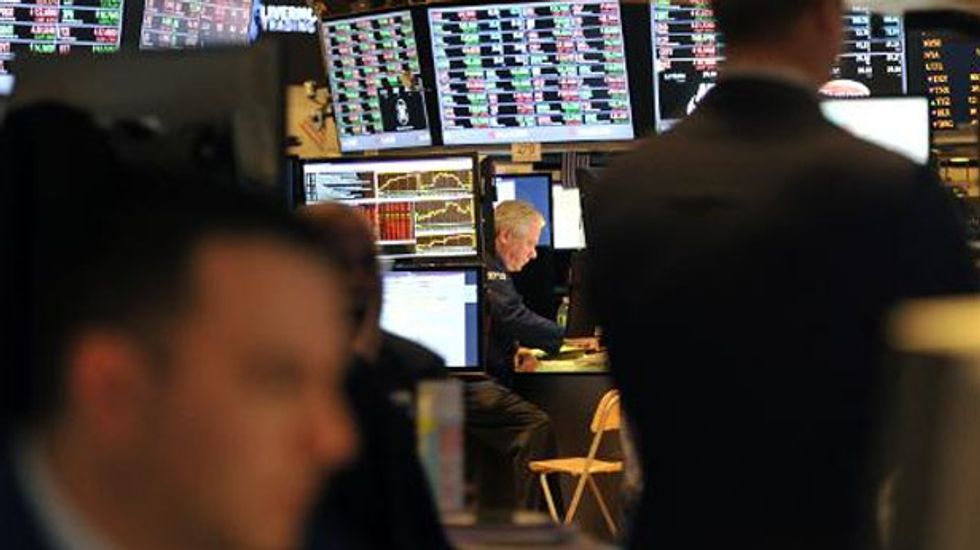 US stocks surged Friday after a better-than-expected labor report showed solid job creation in November and boosted prospects that the Federal Reserve will begin to taper stimulus.

The strong opening rally signaled stocks looked ready to break a string of losses after a better-than-expected November jobs report showed the US jobless rate fell sharply, to 7 percent, a five-year low, and the economy added 203,000 jobs.

"This could be what technicians call a nail, where markets reject news and move counterintuitively, typically after correctly anticipating something. If so, it often means a change in momentum. After five straight days of selling, the markets may be ready to rally," Low said.

In corporate news, retailer Sears powered up 2.2 percent after announcing plans to spin off its Lands' End clothing business, subject to shareholder approval.

Bond prices were mixed. The yield on the 10-year US Treasury was unchanged at 2.86 percent from Thursday, while the 30-year dipped to 3.90 percent from 3.91 percent. Bond prices and yields move inversely.