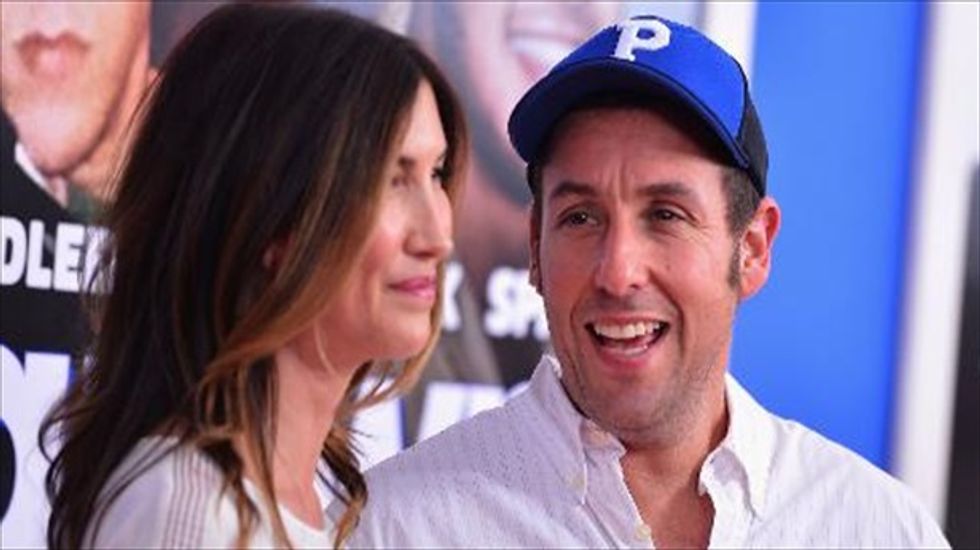 US actor Adam Sandler could earn the dubious distinction of winning his third worst actor Razzie in a row after his new nomination for the anti-Oscar Golden Raspberrys, Hollywood's hall of shame.

Sandler, who won in 2012 for his cross-dressing romp "Jack and Jill" and last year for "That's My Boy", is nominated this year for his performance in "Grown Ups 2".

He will compete for the less-than-coveted prize with a newcomer in the Razzie ranks -- Johnny Depp, for his performance as Tonto in "The Lone Ranger -- and Razzie stalwart Sylvester Stallone, who earned his record 31st nomination for three films: "Bullet to the Head", "Escape Plan" and "Grudge Match".

Up for worst film of the year are "Grown Ups 2", sci-fi movie "After Earth" starring Will Smith and his son Jaden, Tyler Perry's "A Madea Christmas", "The Lone Ranger" and star-studded spoof "Movie 43".

Among the actors and actresses up for Razzies are previous winner -- and Oscar winner -- Halle Berry, who is one of the few to have actually shown up to claim her prize. She was nominated this year for both "The Call" and "Movie 43".

Also on the list are troubled starlet Lindsay Lohan, singers Selena Gomez and Lady Gaga, US reality star Kim Kardashian, and Naomi Watts for her less-than-loved work in "Diana" and "Movie 43".

Perry is also up for the worst actress crown for his cross-dressing work in "A Madea Christmas".

Organizers said they would also work this year toward a possible televised ceremony in 2015.