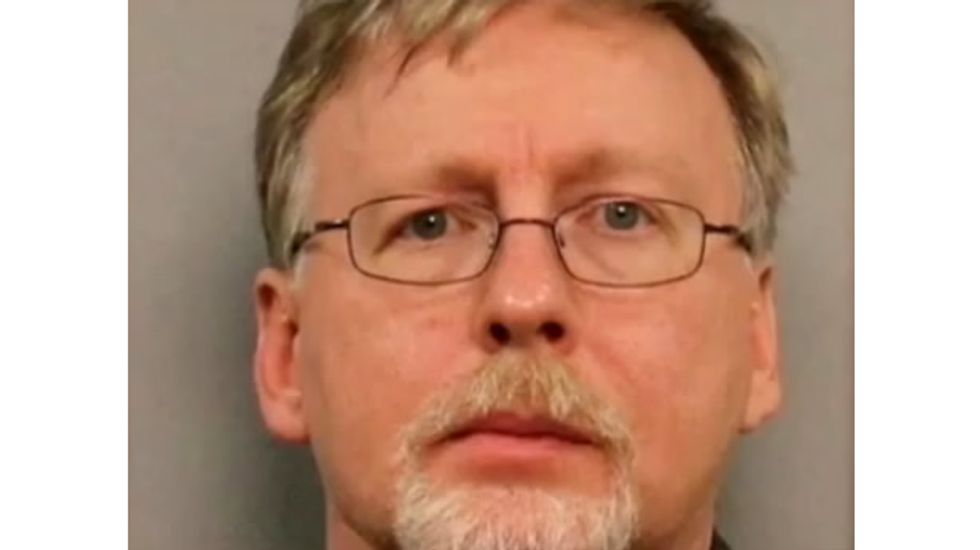 A Baptist preacher from Homewood, Alabama was arrested for his wife's murder minutes before he was to board a plane bound for Germany.

Richard Shahan was attempting to board a flight out of Nashville when customs officials, who had been alerted by Homeland Security to watch for his passport, pulled him out of line.

Homewood Police Chief Jim Roberson told ABC News that they had to act quickly, because "[o]nce he got over to Germany or Russia, the chances of extraditing him are pretty nil."

"We can't get Snowden back," Robertson said, "so we probably wouldn't get him back either."

On July 23, 2013, Shahan's wife Karan was found stabbed to death in the couple's home. Shahan was taken into custody, but released 48 hours later, as investigators couldn't find any solid leads. Police say they now have a solid motive, but declined to shared it with reporters.

Wendell Sheffield, Shahan's attorney, said that both the charges and the claim that he was trying to leave the country are unfounded.

According to a supportive statement from his former church, Shahan's trip was a long-planned "mission ministry." Had he made his flight, he would have been "working with the Children's Ministry of Bible Mission International, primarily in Kazakhstan."

Watch an ABC News report on Richard Shahan below.