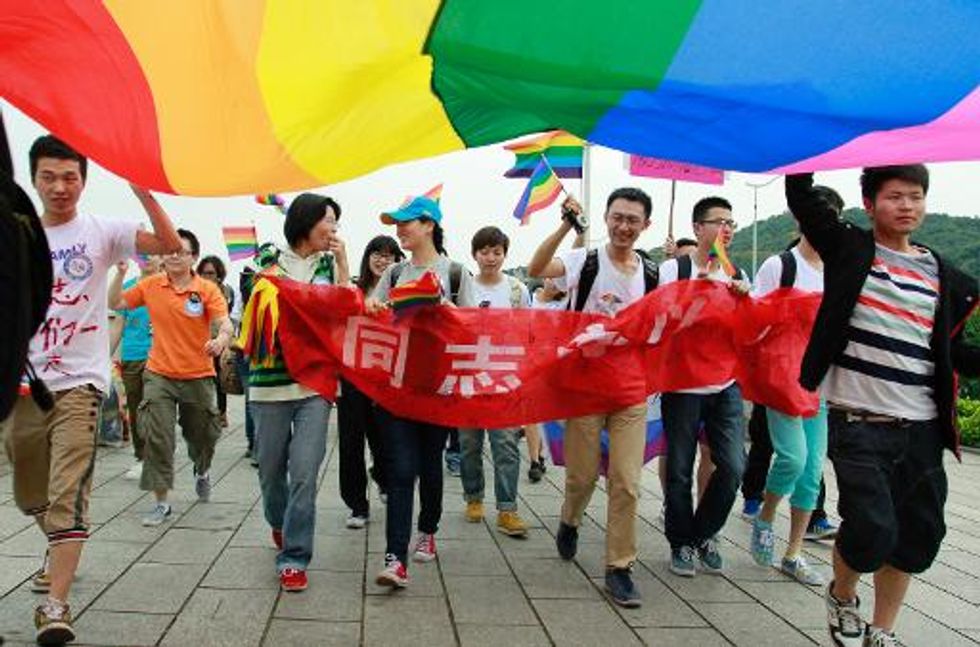 Chinese come out against sexuality change therapy (via AFP)

A wire connected to his genitals, a Chinese man says doctors administered repeated electric shocks as he watched a pornographic film -- part of treatment he hoped would eliminate his sexual attraction to men. "I thought I'd try and see if there was…