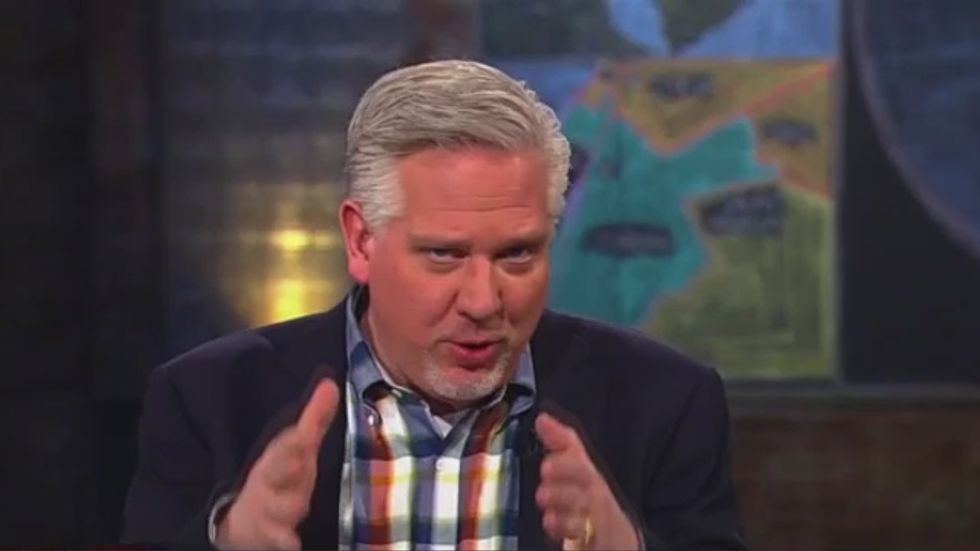 Conservative radio host Glenn Beck on Tuesday accused celebrity scientist Bill Nye of trying to silence the teaching of creationism as science just like the Catholic Church had tried to deny that the Earth was not the center of the Universe by imprisoning Galileo.

In a short video posted to YouTube last year, Nye had called on parents to stop teaching their children to deny evolution.

"And I say to the grownups, if you want to deny evolution and live in your world, in your world that's completely inconsistent with everything we observe in the universe, that's fine, but don't make your kids do it because we need them," Nye said. "We need scientifically literate voters and taxpayers for the future. We need people that can—we need engineers that can build stuff, solve problems."

On his Tuesday Internet broadcast, Beck said that Nye was one of the voices who want to "segregate an entire group of people."

Beck added that former Vice President Al Gore was going to "look like the biggest joke in the world" 30 years from now because of his belief in climate change.

"Because they're not having an open debate, they're forcing it on people," Beck insisted. "We can debate it. I've even said, if you don't look at the thermometer, you're an idiot."

"But if you don't buy into it every step of the way, well then, you're a holocaust denier."

From 1632 to 1633, the Catholic Church held an Inquisition against astronomer Galileo after he theorized that the Earth was not the center of the Universe. The church eventually convicted him of heresy and forced him to spend the remainder of his life under house arrest.