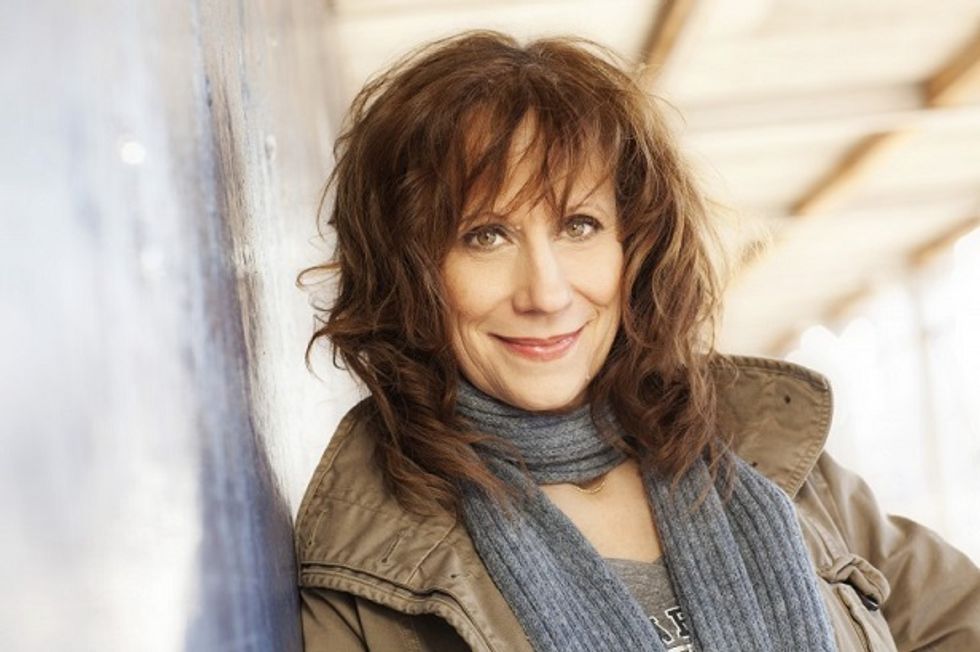 Raw Story will stream the president's address on a page where our live conversation will also appear. In addition, readers can follow along and join the action by using the hashtag #RawSOTU at Twitter.

Lizz was a co-founder of The Daily Show and explained to us in a story a few weeks ago that she uses Twitter to hone her stage act. She's the author of Lizz Free Or Die, which you can learn more about at her website.