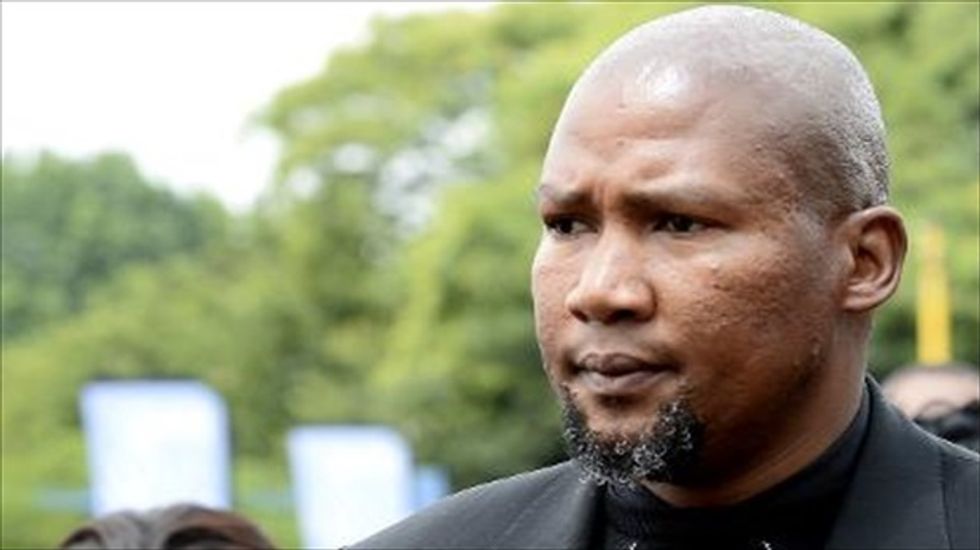 Nelson Mandela's grandson, a member of the South African parliament, appeared in court charged with assault on Thursday, after an altercation with a teacher late last year.

Prosecutors read out formal charges against Mandla Mandela, 39, accusing him of assault with the intent to do grievous bodily harm as well as with pointing his gun, according to state broadcaster SABC.

The charges followed a quarrel when another driver reportedly bumped into the car of one of Mandela's business associates in Mthatha, in the south of the country.

The man then pressed charges with the police.

Mandela appeared briefly in court in the city on Thursday, but his lawyer Kenny Oldwage asked for a postponement, because the defence had only received the police file in the morning.

The case will resume on February 24.

Controversy has closely followed the younger Mandela, who had charges of grave-tampering and bigamy against him dropped last year.

Last July a court ordered him to return the remains of his grandfather's three deceased children, whose graves he had moved without the family's permission.

Mandla then launched a televised tirade against his relatives, whom he accused of trying to grow rich from the Mandela name. He also said his brother had impregnated his wife.

Nelson Mandela, a liberation hero and South Africa's first black president, died aged 95 on December 5 and was buried ten days later at the family cemetery in Qunu, close to his birthplace Mvezo.