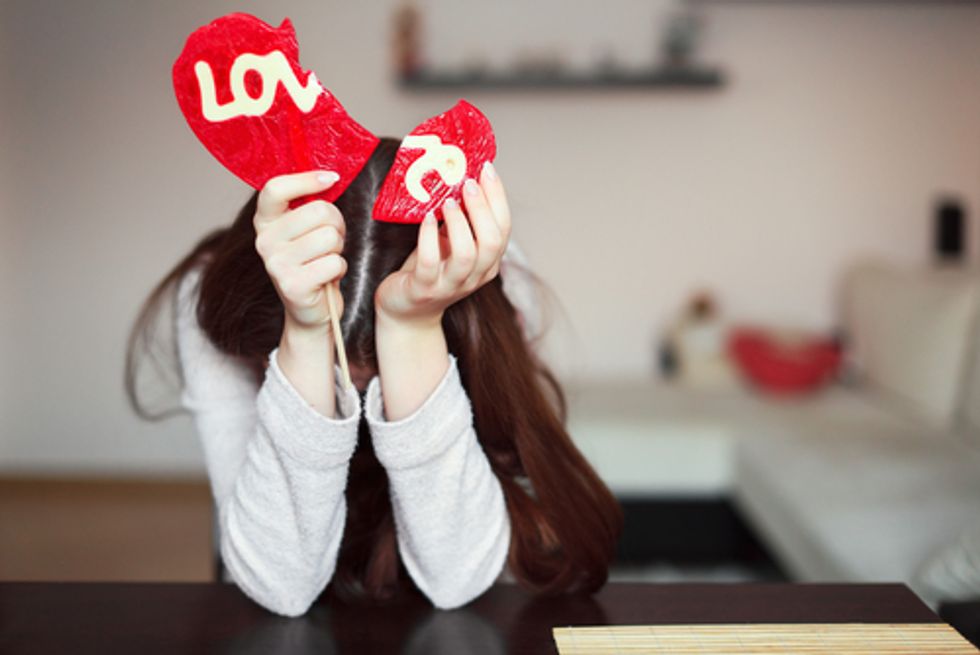 Ross Douthat is once again worried that being able to have sex when you want is what is destroying America:

But these expectations were naïve. As Janet Yellen and George Akerlofpointed out in a 1996 paper on the social impact of abortion and contraception, the power Roe v. Wade gave women over reproduction sometimes came at the expense of power in relationships. “By making the birth of the child the physical choice of the mother,” they noted, the sexual revolution “made marriage and child support a social choice of the father.”

In this new landscape, “women who wanted children, who did not want an abortion for moral or religious reasons, or who were unreliable in their use of contraception” saw their partners’ incentives altered for the worse. The result was a world with plenty of unplanned pregnancies but fewer ensuing marriages, fewer involved fathers, more unstable homes.

It never stops being amazing to me that so many conservatives think that what women really need is to be married to men who don't love them. It seems obvious to me that marriages built on a base of resentment and loathing are just inherently a bad thing. Contraception and abortion are great tools generally, but one of the biggest reasons is just this: It gives you more power to hold out for love.

Of course, believing women should have the option to hold out for love assumes that it's possible for a man to love a woman. As was clear in his horrible misreading of The Love Affairs of Nathanial P.*, Douthat sort of thinks women are foolish nitwits who are holding out for an impossible fantasy if we think that a man could, you know, love us. Men have no real use for women except as a form of sexual release, the logic goes, so if a man has the choice between loving a woman and having sex with a bunch of different women, it's no contest, because the former isn't possible, really. So women need to grow up and give up hope of real love, and and force a shotgun marriage to a man that resents you for stealing his freedom and probably cheats because of it. Betty Draper's life: The best a woman can hope for.

I am grateful to him, however, for making it clear, over and over again, how much the anti-choice movement is linked to a particularly cynical kind of misogyny. It's not just that women are assumed to be so inferior that loving them is impossible, but also that women are assumed to be so lack in dignity and self-respect that they'd gladly debase themselves by marrying someone who resents them. It assumes that men are so much better than women that a woman should be grateful to be tied to a man who doesn't really think of them as much more than a sperm receptacle. It's grotesque.

There's also no reason to think it's so grim out there. The overwhelming evidence shows that privileged people do pretty well with the hold-out-for-love model, suggesting love is actually real and not a pipe dream. The problem is that people in less wealthy groups don't have the same economic opportunities. Forcing them into bad, unloving marriages based on resentment can only add to their already existing pile of problems. (I also don't see how this forcing would work. A lot women have babies without being married first already, and banning abortion would not likely change that.) Not that I think Douthat gives a fuck, of course. He's just using faux concern for low income people as a weapon to pursue his real agenda, which is punishing women for daring want more out of life than an unhappy marriage to a man who treats you like garbage because he knows you don't have any better options than him.

*I read that book. It's not a morality play about how women need to force men to marry them because men are incapable of love. It's a satire of male privilege, and particularly the way that having higher social status than women allows men to treat women like garbage without ever really being called out on it in any kind of permanent way. This is clearly not caused by sexual freedom. In fact, the ability to choose to be single rather than to marry a man who expects you to pander to his massive ego on a 24/7 basis feels like a relief for the put-upon female characters. The main character's main problem is that love makes him uneasy because it means regarding a woman as something like an equal, and he'd rather have a relationship where he just feels superior all the time. I can sort of see why Douthat purposefully ignored that part, of course.

If you need to wash the bad taste out of your mouth, here's the best thing from the Grammys last night, a fun tribute to the idea that yes, men and women can have both sexual desire and love for each other.

I just don't think that Douthat's preaching at people to suck it up and marry the first person who comes along is ever going to be more persuasive than looking at couples like this and thinking, "I want that for myself."