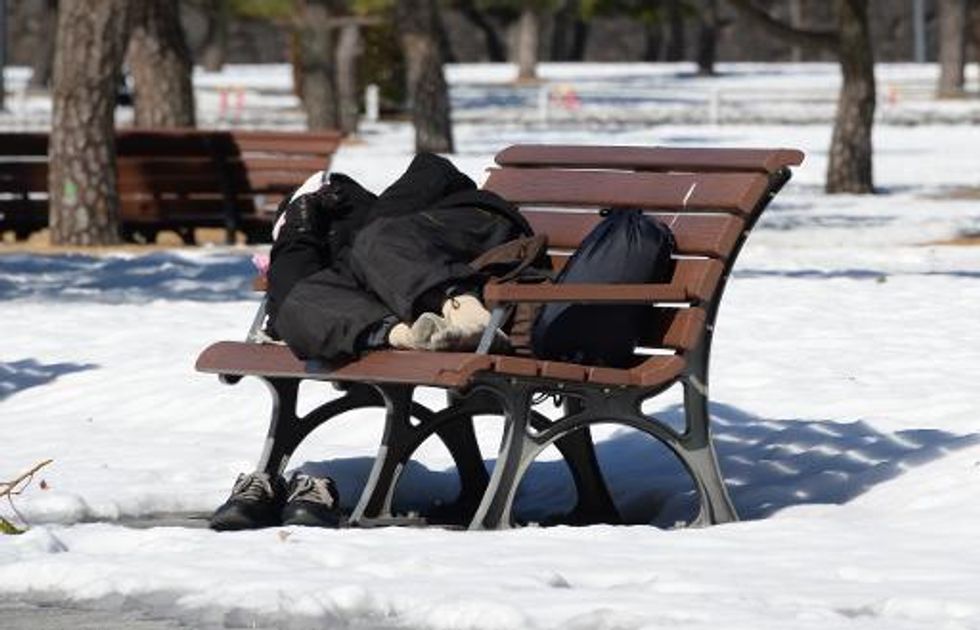 A severe snowstorm sweeping across Japan has killed 12 people and left more than 1,650 injured, Japanese media reported Sunday, as the extreme weather sparked widespread transport chaos. At least a dozen people have died in snow-related incidents in…