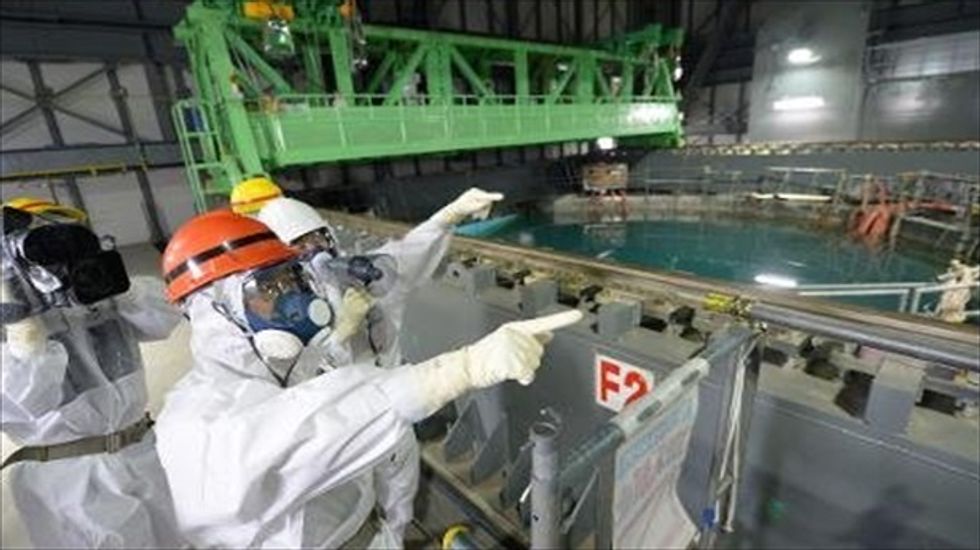 Saturday's earthquake occurred at 2:18 am local time (1718 GMT) off the east coast of Japan's main Honshu island, at a depth of 63 kilometres, US geologists said in a preliminary report.

No tsunami warning was issued after the tremor, the Japan Meteorological Agency said, according to Kyodo news agency.