Australia plans to use drones to patrol borders: report 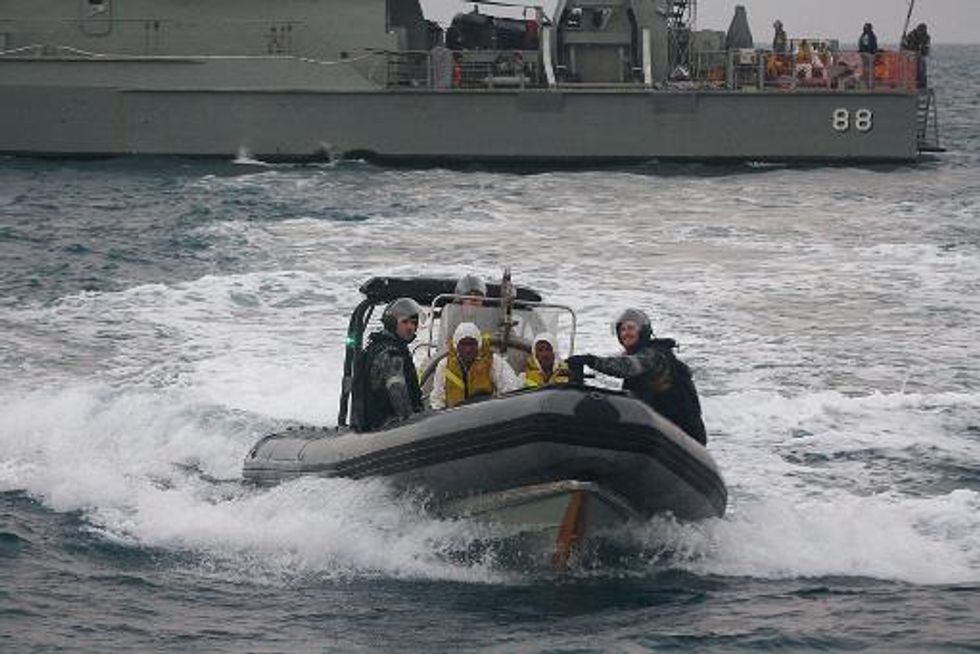 Australia plans to buy seven giant unmanned drones for Aus$3 billion (US$2.7 billion), potentially to help patrol its borders, a report said on Saturday. The unmanned aircraft, with the wingspan of a 737 passenger jet, would primarily be used by the…