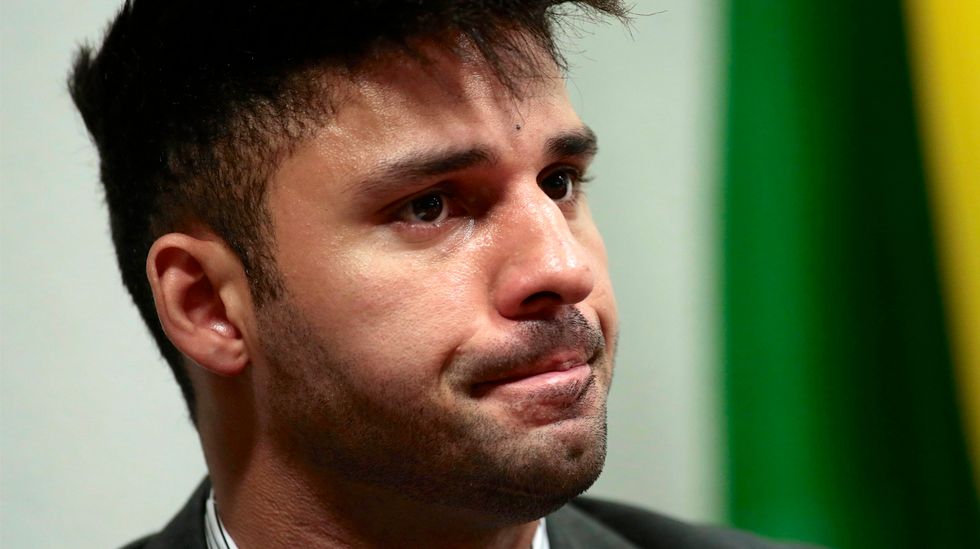 Britain's High Court has quashed a legal challenge against the detention under anti-terrorism laws of the partner of Glenn Greenwald, the journalist who brought leaks from former U.S. spy agency contractor Edward Snowden to world attention.

David Miranda had appealed against his detention and nine-hour questioning under anti-terrorism legislation last August when he landed at London's Heathrow Airport en route from Berlin to Rio De Janeiro, Brazil.

The High Court ruled on Wednesday that the detention of the partner of the ex-Guardian newspaper reporter was lawful.

"In my judgment the Schedule 7 (of the Terrorism Act) stop was a proportionate measure in the circumstances," said Judge John Laws.

"Its objective was not only legitimate, but very pressing."

The ruling also criticized Greenwald's evidence that journalists share with government the responsibility to decide what should not be published to protect national security.

"Journalists have no such constitutional responsibility," the ruling said.

"The journalist will have his own take or focus on what serves the public interest, for which he is not answerable to the public through Parliament."

Miranda's lawyers said they had applied for permission to appeal against the decision and that journalists were now finding alternative ways to protect material when travelling through Britain.

"We look forward to the Court of Appeal considering the fundamentally important legal issues raised in our appeal in due course," said Gwendolen Morgan.

"Whilst the courts consider our appeal, we understand that journalists are making alternative travel plans to safeguard their material, sources and confidential working systems when they have to travel via the UK."