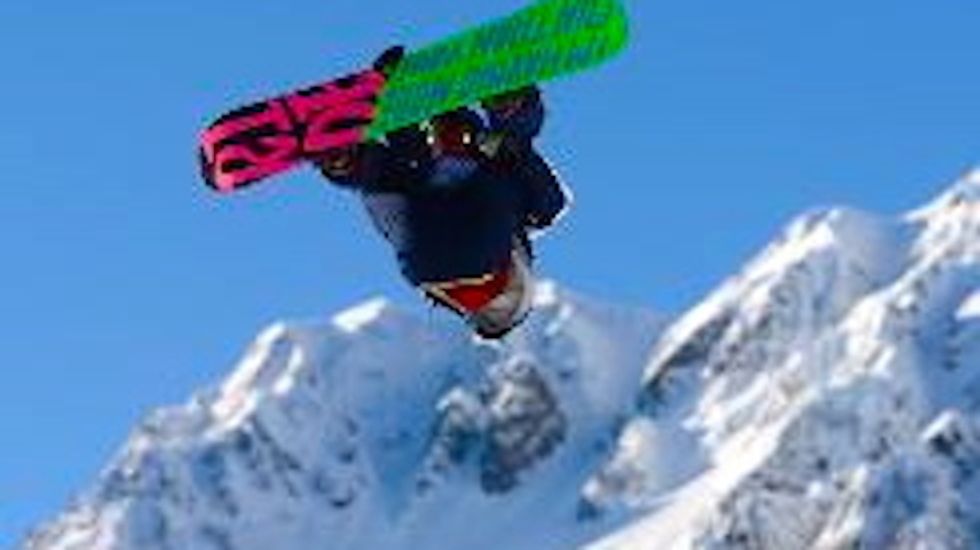 The first events got under way at the Sochi Winter Olympics on Thursday, with Britain's Billy Morgan the first competitor in action in snowboarding.

Morgan, 24, was taking part in the slopestyle qualification event at the snowboard park at Rosa Khutor -- in the mountains above Sochi, which will hold Friday's official opening ceremony.

The snowboarder was reminded at the top of his run by injured Norwegian Torstein Horgmo that he was the first athlete in action at the Games and the first ever to compete in slopestyle -- which is a new Olympic event.

"It was good. I didn't think about it until I was at the top and about to go and Torstein said 'you're the first one to do this in the Olympics ever.' I'm stoked."

Morgan said it was a disadvantage going first but he hoped to reach the final.

Speaking about the atmosphere in the mountains, he said: "It's absolutely awesome. I just got to the bottom and it's awesome. It's just qualifying and the stands here are half full. The Games haven't even started yet."

The first Russian to take part in the Games was Alexey Sobolev, who was the ninth man down the course.

"The conditions are good and I can't complain. It would be great if the park stays as it is after the Olympics so we can train here," he said.

Security at the February 7-23 Games has been a major concern following two deadly December suicide attacks in the southern Russian city of Volgograd.

Adding to that unease is a stream of threats from Islamist militants in the volatile northern Caucasus region.

The Games have also been overshadowed by concerns over Russia's law outlawing "gay propaganda" to minors.