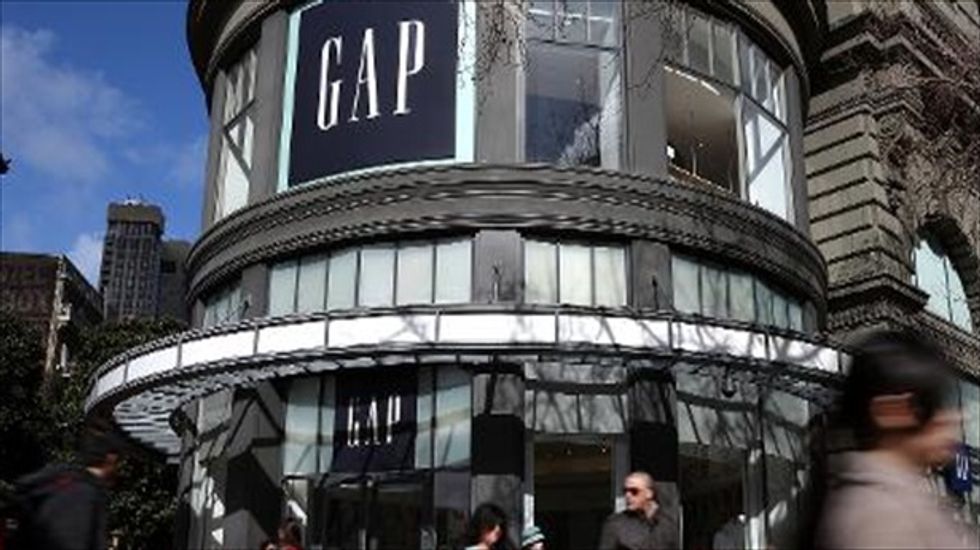 U.S. retailer Gap Inc. announced Wednesday that it will voluntarily boost the minimum wage of US employees to $9 an hour in 2014 and $10 an hour in 2015.

Gap said the policy change will affect about 65,000 workers in the U.S.

"Our analysis determined that by increasing hourly pay for U.S. employees to a minimum of $10 in 2015, we can strengthen our ability to attract and retain a skilled, enthusiastic and engaged workforce," Gap said on its website.

The policy applies to all Gap stores, which include the namesake brand, Banana Republic and Old Navy.

Gap's announcement comes amid intensifying debate in Washington on a proposal by President Barack Obama to raise the federal minimum wage to $10.10 an hour.

A report from the non-partisan Congressional Budget Office Monday said the proposal could lift 900,000 people above the poverty line but may cost half a million jobs.

Obama Wednesday issued a statement praising Gap's action and calling on Congress to pass his bill "and give America a raise."

Gap declined to estimate the financial impact of the decision, but described itself as "a financially strong and healthy company" that can absorb the higher cost without harming shareholders.

"To us, this is not a political issue," said Gap chief executive Glenn Murphy. "Our decision to invest in frontline employees will directly support our business, and is one that we expect to deliver a return many times over."