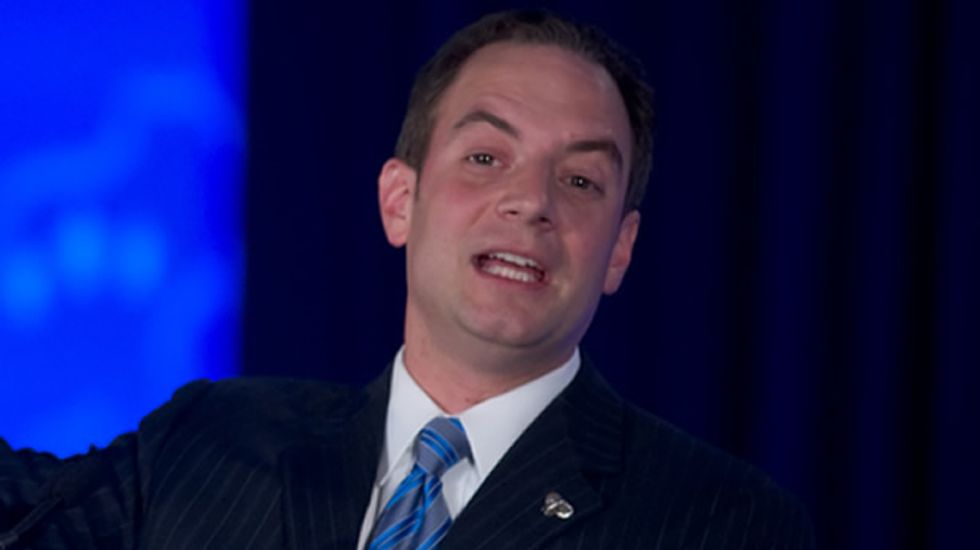 Among the thousands of emails recovered as part of a recently-concluded investigation against Walker was a July 1, 2010 message from Priebus to Walker and political consultant R.J. Johnson giving Walker information on the topics Walker's primary opponent, former Rep. Mark Neumann (R-WI), planned to focus on leading up to the September 2010 election.

At the time, Priebus was the head of the state GOP. When he announced his intention to run for head of the RNC five months later, Walker was an early supporter, calling him "a skilled and proven leader who never forgot the roots of the party."

Get the rest of the story at Isthmus.

This comes as the FBI investigates Trump's possession of the documents, and whether it posed a threat to national security.