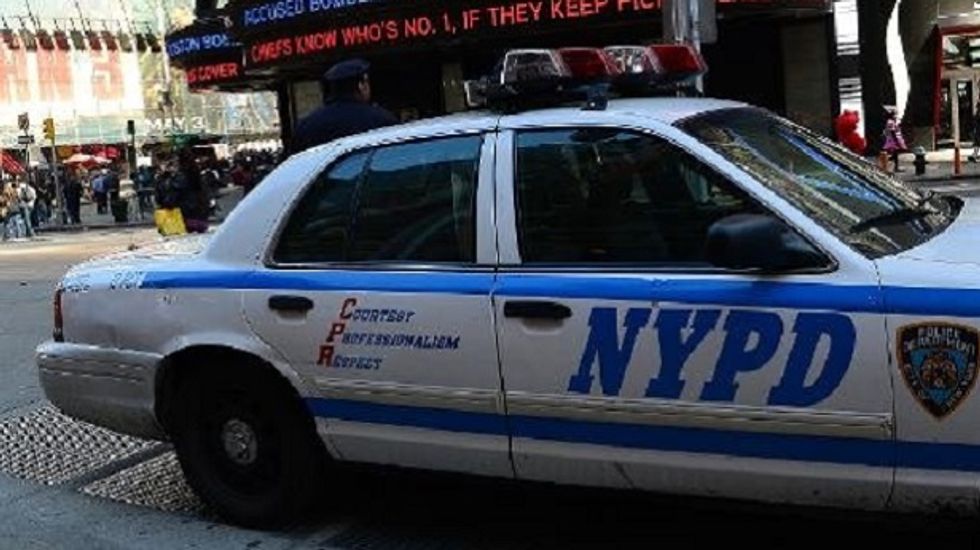 The police department's widespread program was first revealed in a series of articles by the Associated Press, which reported that officers had infiltrated Muslim organizations throughout the region following the World Trade Center attacks of September 11, 2001.

The plaintiffs in the case, led by Syed Farhaj Hassan, a U.S. Army reservist, claimed the program impaired their freedom of expression, caused them to stop attending religious services and threatened their careers.

In a 10-page ruling, Martini said the city had persuasively argued that its surveillance was intended as an anti-terrorism, not an anti-Muslim, measure.

"While this surveillance program may have had adverse effects upon the Muslim community after the Associated Press published its articles, the motive for the program was not solely to discriminate against Muslims, but rather to find Muslim terrorists hiding among ordinary, law-abiding Muslims," Martini wrote.

Baher Azmy of the Center for Constitutional Rights, which represented the plaintiffs along with the organization Muslim Advocates, compared Martini's decision to the U.S. Supreme Court's ruling in 1944 that the internment of Japanese-Americans during World War II was constitutional.

"The decision gives legal sanctions to broad, undifferentiated racial and religious profiling," he said, calling it a "dangerous" finding. Azmy said the plaintiffs would appeal the decision.

A spokesman for the city's law department declined to comment.

Muslim Advocates filed the initial lawsuit in 2012 on behalf of several Muslim individuals and groups and was later joined by the Center for Constitutional Rights.

Former New York City Mayor Michael Bloomberg and police officials defended the program as vital to anti-terrorism efforts. It is unclear whether the new mayor, Bill de Blasio, will change the city's legal approach to the surveillance issue.

Sex is an expensive business, biologically speaking. Finding a suitable mate takes time and energy. Offspring are also a huge investment of resources. But sex does offer a rewarding possibility: children who are fitter than their parents thanks to new and “better” combinations of genes. Darwin realised that many animal species therefore carefully select their mates.

There is an innate biological inequality, however. Eggs are relatively few in number – a large and costly investment – while sperm are small and vastly more abundant. And embryos often need further investment in the body or outside. Since the greater investment tends to fall on females, they are often the more selective sex (while males compete to be chosen).

Federal Reserve plans to raise interest rates ‘soon’ to fight inflation: What that means for consumers and the economy

The Federal Reserve signaled plans to begin raising interest rates “soon” in a bid to tamp down inflation before it poses a serious risk to the U.S. economy. A hike would be the first time the central bank has increased its benchmark lending rate in over three years.

Lifting the borrowing costs consumers and businesses pay for loans has the effect of slowing economic activity, which in turn could curb inflation. But there are also concerns that it could put on the brakes too quickly. We asked Alexander Kurov, a finance professor at West Virginia University, and Marketa Wolfe, an economist at Skidmore College, to explain what the Fed is doing and what it means for you.