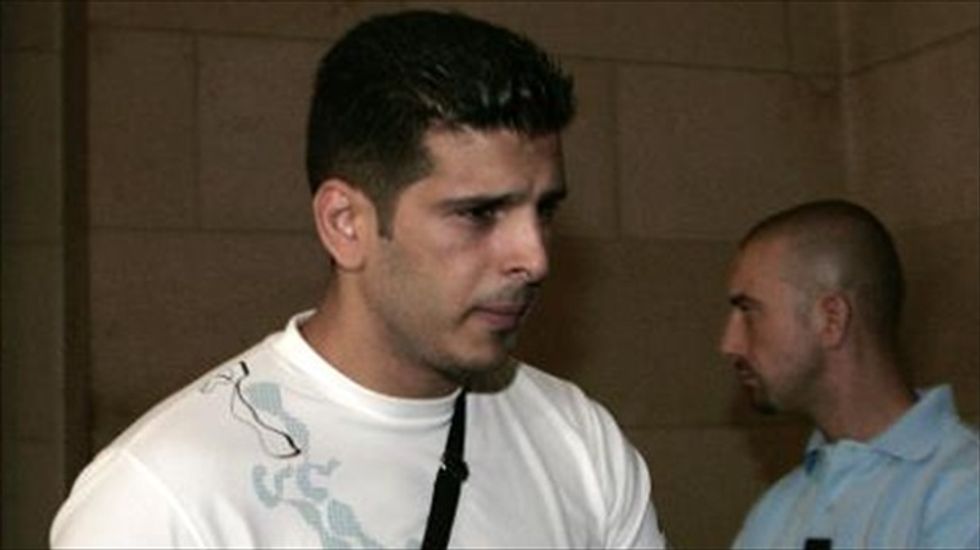 Nizar Sassi and Mourad Benchellali, who were both held by American authorities first in Kandahar, Afghanistan, and then on the US naval base at Guantanamo in Cuba from late 2001 to 2004, are French citizens and now live in France.

French investigations into their case began after they filed a complaint in court, along with Khaled Ben Mustapha, another former Guantanamo inmate.

In an expert report submitted to the investigative judge of the high court of Paris, lawyers for Sassi and Benchellali accused retired major general Geoffrey Miller of "an authorized and systematic plan of torture and ill-treatment on persons deprived of their freedom without any charge and without the basic rights of any detainee."

Miller, who was commander of the prison from 2002 to 2004, "bears individual criminal responsibility for the war crimes and acts of torture inflicted on detainees in US custody at Guantanamo and in Iraq" at the Abu Ghraib prison while it was run by the American military, according to the report.

Just before Miller became commander of Guantanamo in late 2002, president George W. Bush's administration approved so-called enhanced interrogation techniques, including placing detainees in stress positions, stripping them, isolating them for extended periods of time and exposing them to extreme heat and cold.

Miller then implemented these methods.

And even though then-secretary of defense Donald Rumsfeld withdrew permission for the most controversial of these interrogation techniques shortly thereafter in January 2003, "under MG Miller's command at Guantanamo, these techniques continued to be used in certain cases," the detainees' lawyers said.

"These acts constitute torture and violate, at a minimum, the Geneva Conventions prohibition on coercive interrogations."

Investigating magistrate Sophie Clement issued a formal request known as a letter rogatory to the US government in January 2012 for access to Guantanamo, relevant documents in the case and all persons who had contact with Sassi, Benchellali and ben Mustapha during their detention.

But the men's lawyers said the United States had yet to reply.

"That high-level US officials alleged to bear responsible for torture continue to enjoy impunity domestically is a stain on the US system of justice," said Katherine Gallagher, senior staff attorney at the Center for Constitutional Rights and vice president at the International Federation for Human Rights.

"We hope that this report will be of use in holding officials such as Miller accountable in France, a venue that is willing to investigate torture, and assist in providing some measure of justice to the torture survivors," she added in a statement after submitting the report to Clement.

William Bourdon, who represents the former detainees, stressed that Guantanamo remains open more than 12 years after it began receiving terror suspects, despite President Barack Obama's efforts to close it.

"Considering the close relationship that exists between France and the United States, the US should not block Geoffrey Miller's testimony; he has a lot to say," Bourdon added.