G20 shifts focus away from austerity, vows to add $2 trillion to world economy to lift growth 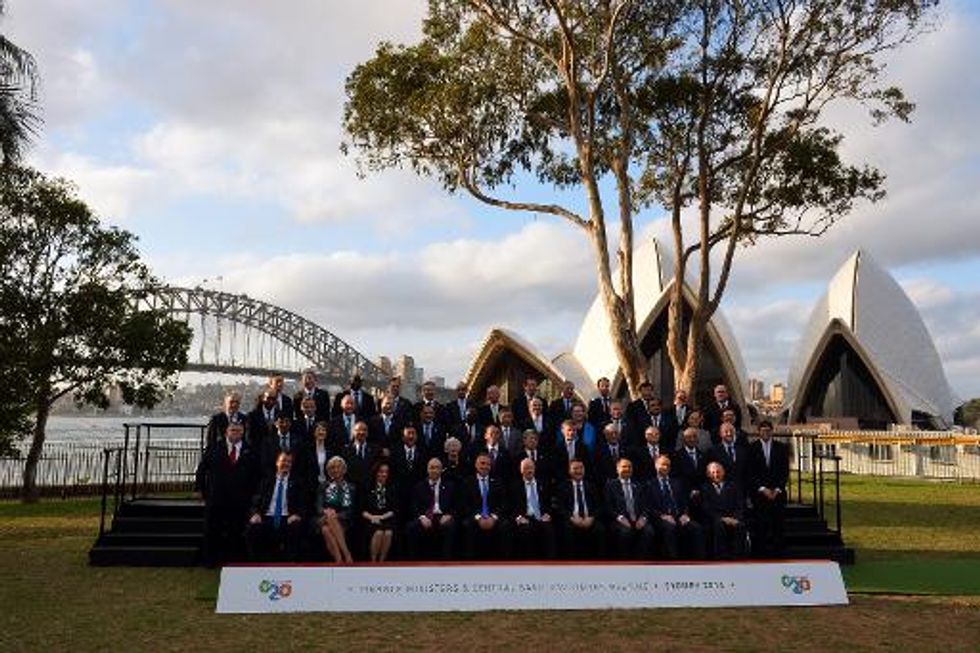 The world's biggest economies vowed on Sunday to boost global growth by more than $2 trillion over five years, shifting their focus away from austerity as a fragile recovery takes hold. Finance ministers and central bank governors from the Group of…