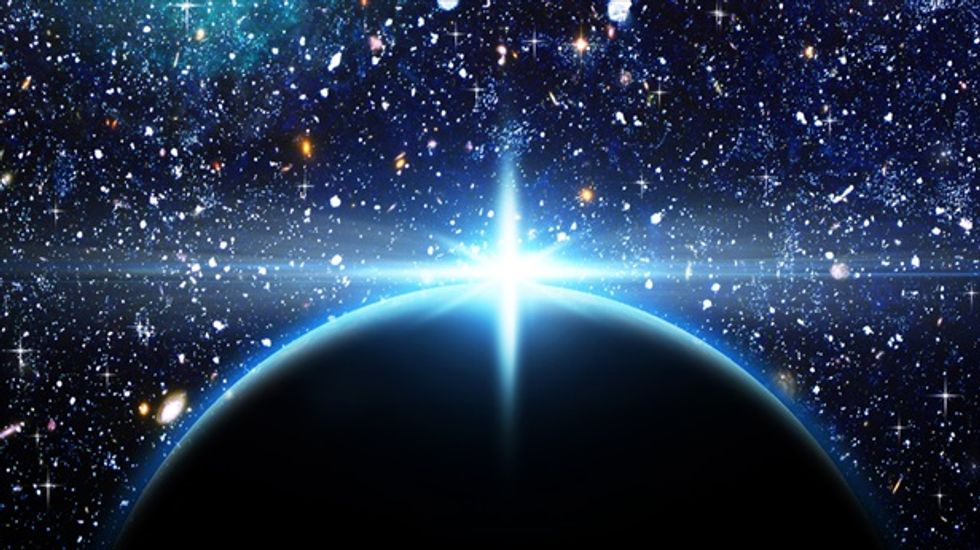 CAPE CANAVERAL, Florida (Reuters) - Scientists added a record 715 more planets to the list of known worlds beyond the solar system, boosting the overall tally to nearly 1,700, astronomers said on Wednesday.

The additions include four planets about 2-1/2 times as big as Earth that are the right distance from their parent stars for liquid surface water, which is believed to be key for life.

The discoveries were made with the National Aeronautics and Space Administration's planet-hunting Kepler space telescope before it was sidelined by a pointing system problem last year. The telescope, launched in 2009, spent four productive years staring at 160,000 target stars for signs of planets passing by, relative to the telescope's line of sight.

The tally of planets announced at a NASA press conference on Wednesday boosted Kepler's confirmed planet count from 246 to 961.

Combined with other telescopes' results, the headcount of planets beyond the solar system, or exoplanets, now numbers nearly 1,700.

"We almost doubled, just today, the number of planets known to humanity," astronomer Douglas Hudgins, head of exoplanet exploration at NASA Headquarters in Washington, told reporters on a conference call.

The population boom is due to a new verification technique that analyzes potential planets in batches rather than one at a time. The method was developed after scientists realized that most planets, like those in the solar system, have sibling worlds orbiting a common parent star.

The newly found planets reinforce evidence that small planets, two to three times the size of Earth, are common throughout the galaxy.

"Literally, wherever (Kepler) can see them, it finds them," said astronomer Sara Seager, with the Massachusetts Institute of Technology. "That's why we have confidence that there will be planets like Earth in other places."

Like the solar system, which has eight planets plus Pluto and other so-called "dwarf planets," the newly found exoplanets belong in families.

But unlike the solar system's planets, which span from inner Mercury to outer Neptune some 150 times farther from the sun than Earth, the Kepler clans are bunched in close.

Most of the planets fly nearer to their parent stars than Venus orbits the sun, a distance of about 67 million miles (108 million km.)

NASA and other space agencies are designing follow-on telescopes to home in on planets in so-called "habitable zones" around their parent stars where temperatures would be suitable for liquid surface water.

Two papers on the new Kepler research will appear in an upcoming issue of The Astrophysical Journal.