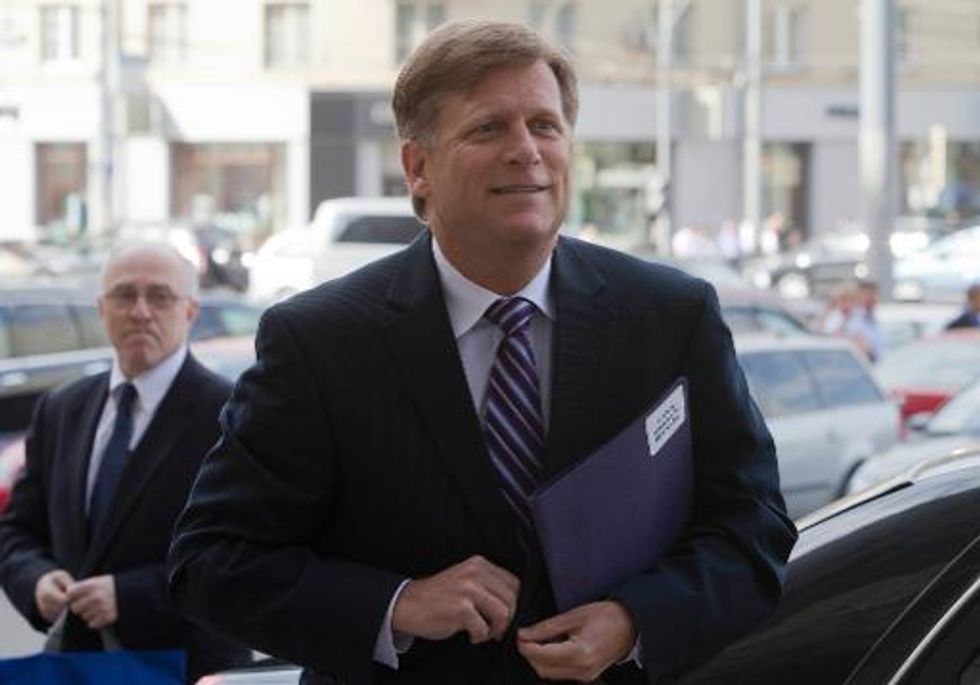 Michael McFaul, the outspoken US ambassador to Russia who has frequently clashed with authorities in Moscow, said Tuesday he would leave the country after just two years. An embassy spokeswoman confirmed the diplomat was leaving Russia "early" but declined…