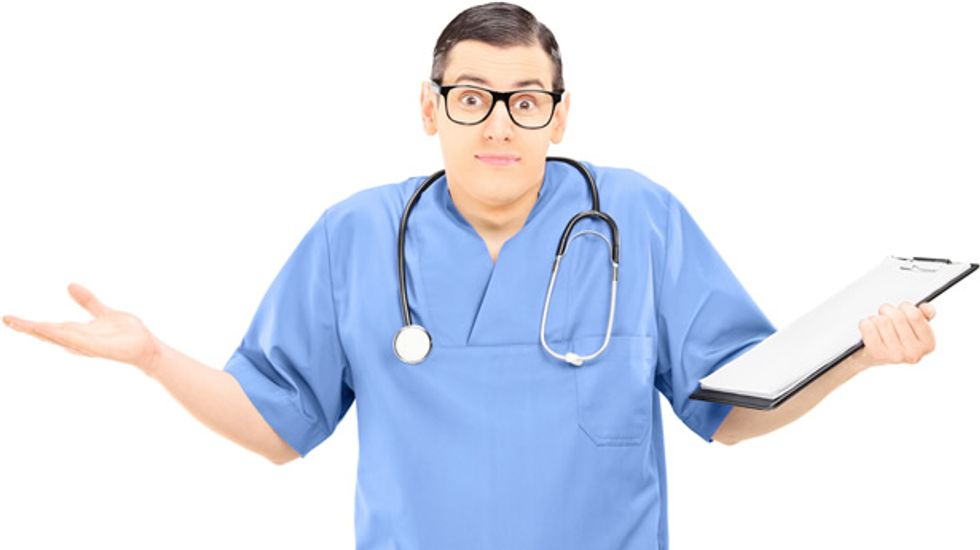 A Reno, Nevada infant who had been pronounced dead earlier in the day only to later be discovered to be alive was declared dead, again, on Thursday.

Emergency medical technicians arrived at a Reno home early on Thursday afternoon to find a baby in distress.

According to Reno Police Lieutenant William Rulla, the baby was taken to Renown Regional Medical Center and placed on life support, but died shortly thereafter, at which point it was transported to the Washoe County Medical Examiner's Office for an autopsy.

When brought before the medical examiner, the baby showed signs of life. Attendants attempted to stabilize the child until an ambulance could transport the infant back to Renown Regional Medical Center.

In a statement to the Reno Journal-Gazette, police said that "[s]ometime after the infant’s arrival, personnel at the Medical Examiner’s Office believed they heard the infant breathe and they initiated life saving efforts."

The baby was transported back to the hospital and "initially responded to these [life saving] efforts, [but] was ultimately declared to be deceased."

Reno police did not release the name of the infant, but indicated that they are investigating the home of the child's mother and father as a crime scene.

Watch the Reno Gazette-Journal report on the incident below.