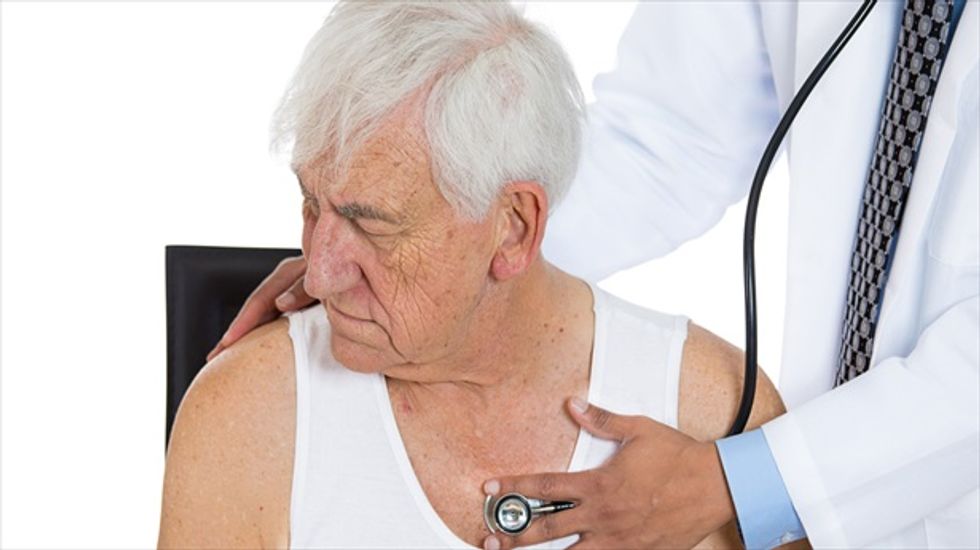 Scientists believe they have come a step closer to devising genetic tests that can identify men with prostate cancer who have a high risk of dying from the disease, enabling them to be monitored throughout their lives, and other men to avoid unnecessary treatment.

In some men, prostate cancer is so slow-growing that it will not cause them any harm in their lifetime – they will die with it, rather than of it. But in others, it is aggressive and a killer.

Because side-effects of treatment can include impotence and incontinence, it has long been recognised that there is a need for tests to establish which men are in real danger and which are not.

Scientists at the Institute of Cancer Research in London, who have been screening men from families with a history of prostate cancer, have established that 14 mutations in known cancer genes can predict life-threatening disease. They also found that men with these mutations were likely to have more aggressive disease. Their results are published in the British Journal of Cancer.

The breakthrough means that men with prostate cancer in the family could be screened to assess their risk, in the same way that women with a family history of breast cancer can be screened for the BRCA1 and BRCA2 genes, which gives them a 50% chance of developing it.

The 14 mutations which predict aggressive prostate cancer are in eight genes, which include BRCA1 and BRCA2. The others are ATM, CHEK2, BRIP1, MUTYH, PALB2 and PMS2.

Men with any of these 14 mutations were much more likely than those without to develop an advanced, invasive form of cancer which spread to the lymph nodes or other parts of the body, and to die from the disease.

"Our study shows the potential benefit of putting prostate cancer on a par with cancers such as breast cancer when it comes to genetic testing," said study co-leader Ros Eeles, professor of oncogenics at the Institute of Cancer Research and honorary consultant at the Royal Marsden NHS Foundation Trust.

"Although ours was a small, first-stage study, we proved that testing for known cancer mutations can pick out men who are destined to have a more aggressive form of prostate cancer.

"We already have the technical capabilities to assess men for multiple mutations at once, so all that remains is for us to do further work to prove that picking up dangerous mutations early can save lives. If so, then in the future, genetic testing may be needed as part of the prostate cancer care pathway."

Dr Iain Frame, director of research at Prostate Cancer UK, said: "The minefield of prostate cancer diagnosis is one of the biggest hurdles facing treatment of the disease today. Current tests fail to differentiate between aggressive cancers that could go on to kill, and cancers that may never cause any harm. This lack of clarity means that too often men and their doctors are left having to make incredibly difficult decisions on whether to treat the disease or not.

"We urgently need to understand more about which men are at risk of developing prostate cancer and in particular aggressive forms of the disease. Genetic testing to predict risk could revolutionise how we treat the 40,000 men diagnosed with the disease every year in the UK.

"These results are exciting as they add to the growing weight of evidence that men with a family history of prostate cancer who possess certain genes may be at higher risk, providing us with another crucial piece of the jigsaw."