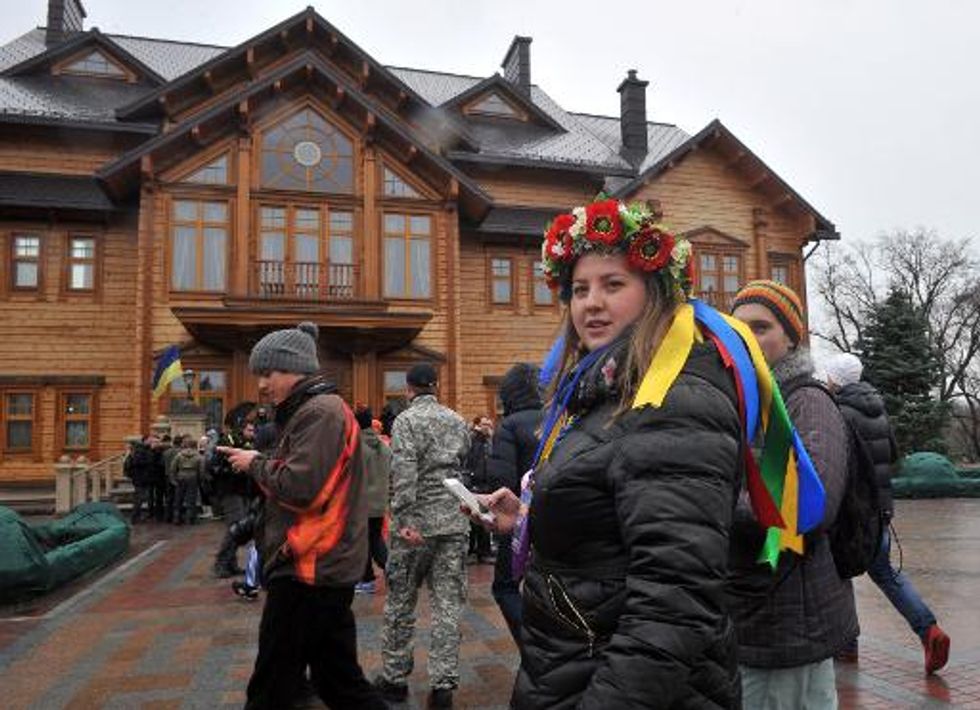 A vast country estate, marble-lined mansions, a private golf course and zoo: the unimaginable luxury of the private residence of departed Ukrainian President Viktor Yanukovych was flung open for all to see. As parliament voted to oust Yanukovych Saturday…

Under a controversial legal guardianship since 2008, US pop singer Britney Spears is scheduled to address a Los Angeles court on Wednesday in the battle over her father's control of her affairs.

The 39-year-old star's finances and personal life have been largely managed by Jamie Spears since her highly public breakdown more than a decade ago, leading some adoring fans to launch a "FreeBritney" online campaign in recent years.

US experts to review heart problems among teens after Covid shots

A panel of experts convened by the top US health agency will hold a meeting Wednesday to review data surrounding more than 300 confirmed cases of heart muscle inflammation among adolescents and young adults after receiving mRNA Covid vaccines.

The committee, hosted by the Centers for Disease Control and Prevention (CDC), will hear a risk-benefit analysis as researchers explore whether the shots can cause myocarditis, as well as cases of inflammation of the heart lining, pericarditis.

US law enforcement seized the websites of two Iranian state-controlled news groups, Press TV and Al-Alam, and of the Al-Masirah TV channel of Yemen's Huthis, statements posted on the websites showed Tuesday.

Each site displayed a single page with a statement that it "has been seized by the United States Government" and making reference to US sanctions laws, accompanied by the seal of the FBI and the US Department of Commerce.