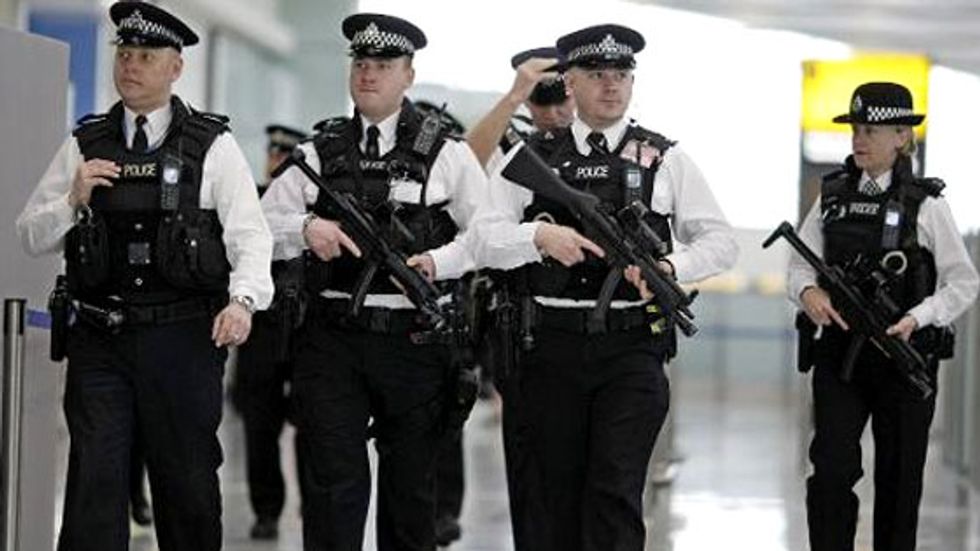 Anti-slavery teams are to be deployed at British airports in a bid to identify potential victims of human trafficking, the government announced Friday.

The first specialist team will start working on April 1 at London Heathrow, the world's busiest airport for international passengers.

The measures were announced by Karen Bradley, the new modern slavery and organised crime minister at the Home Office.

"Our frontline Border Force officers are aware that they could be the first authority figure in the UK to have contact with a potential victim of modern slavery," she said.

"Their role is vital in identifying and protecting victims and ensuring there is no easy route into the UK for traffickers."

She said they would be supported by the National Crime Agency, Britain's equivalent of the FBI, "which will bring its child protection expertise to bear in cases involving children".

Juvenile victims of trafficking would be given specialist support.

Modern-day slavery includes slavery itself, plus slavery-like practices -- such as debt bondage, forced marriage and the sale or exploitation of children -- human trafficking and forced labour.

The government hopes to get the draft Modern Slavery Bill into law before the general election in May 2015. It would introduce tougher sentences for human traffickers.

The inaugural Global Slavery Index, published in October by the Walk Free Foundation estimated there were 4,200 to 4,600 people in modern slavery in Britain.