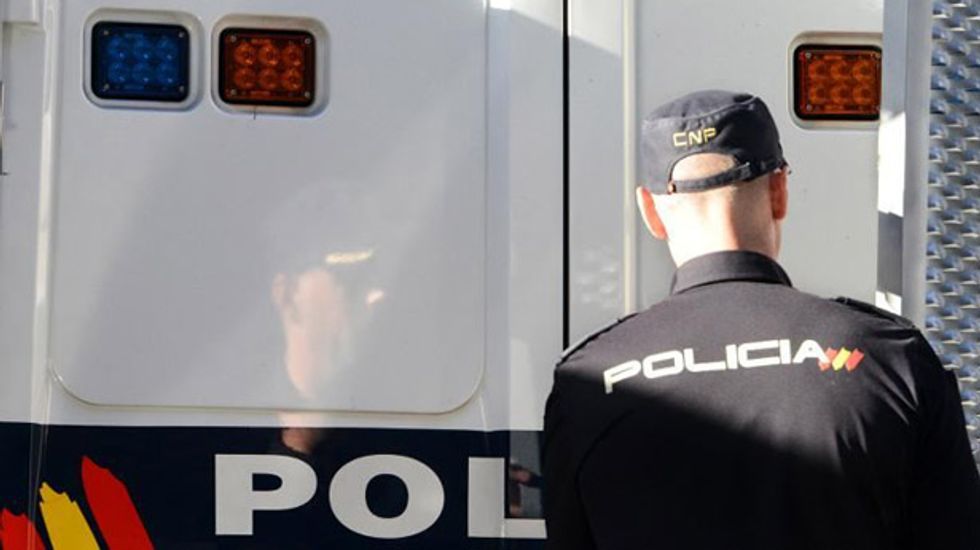 Over 100 alleged fraudsters who funded their lavish lifestyles by duping British victims out of millions of pounds in a fake-share scam have been arrested in an international crackdown.

The City of London Police and their Spanish counterparts swooped in Barcelona, Madrid, Marbella and London this week, leading to the arrest of 110 people in one of the biggest anti-fraud operations ever staged.

Details of Operation Rico, which also saw arrests in the US and Serbia, can now being reported after a gag order was lifted by a Spanish judge.

Police said there are 850 confirmed UK victims of the "boiler room" fraud -- a term which takes its name from the cramped conditions the alleged criminals operate from -- but fear that the number may be in thousands.

The victims, mainly pensioners, have lost a total of around £15 million - ranging from around £2,000 up to £500,000 per person after being tricked into buying worthless or non-existent shares.

One of the victims took their own life after being defrauded.

Officers likened the lifestyles of the criminal gangs to the excesses portrayed by Leonardo DiCaprio in 'Wolf of Wall Street' -- splurging the stolen money on plush homes, sports cars, designer watches, drugs and prostitutes.

"What we've seen today is the culmination of a two year investigation that has been worldwide in its nature. What we've seen is an unprecedented level of co-operation," City of London Police Commander Steve Head said in Barcelona.

"We expect this network alone to have upwards of 1,000 victims. We've seen millions of pounds taken from people. "You see real victims in real communities whose lives have been devastated. Savings that they thought they could rely on in their old age have gone in a heartbeat."

Around 40 officers from London were sent to Spain for the operation which was staged along with around 300 counterparts from the Spanish police.

Most of the suspects targeting are British with a core group expected to be extradited back to the UK to face trial.

Commissioner Jose Luis Andre Vega from the Spanish national police, said: "This sort of crime knows no frontiers or boundaries. It's important to investigate this sort of organised crime on an international level."