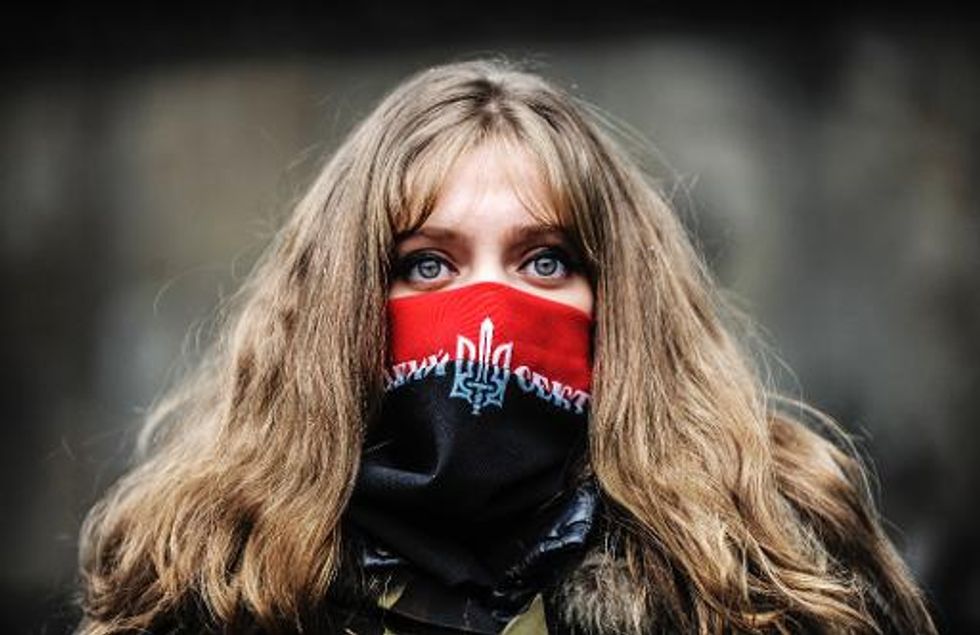 Ukraine issued an arrest warrant Monday for ousted president Viktor Yanukovych over the "mass murder" of protesters and appealed for $35 billion in Western aid to pull the ex-Soviet country back from the brink of economic collapse. The dramatic announcements…