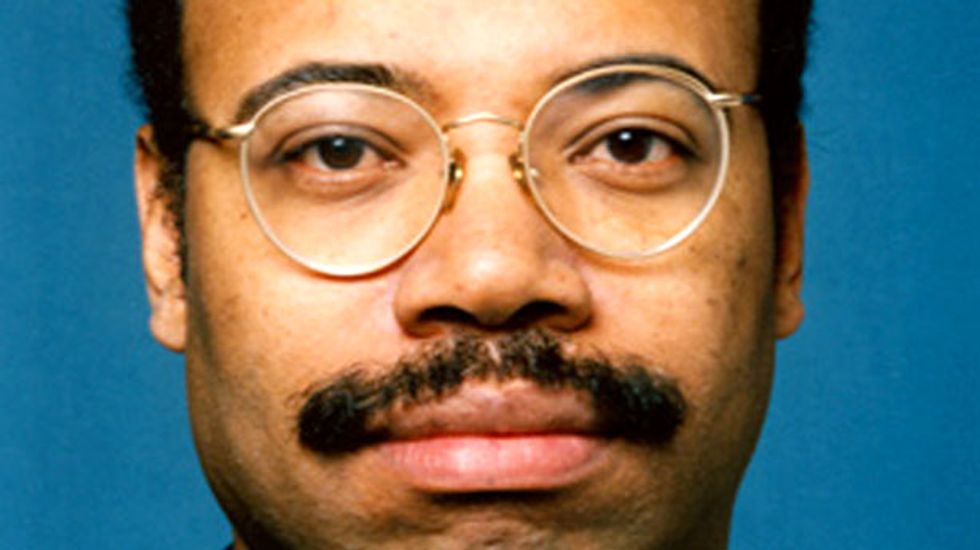 HARARE (Reuters) - A Zimbabwean court on Friday ordered the deportation of former U.S. congressman Mel Reynolds after he pleaded guilty to staying in the southern African country on an expired visa.

Reynolds, 62, was arrested at a local hotel on Monday but has denied additional charges of possessing pornographic images and videos. That case was due to continue later on Friday.