Clinical testing set for vaginal ring that would protect against HIV, herpes and pregnancy 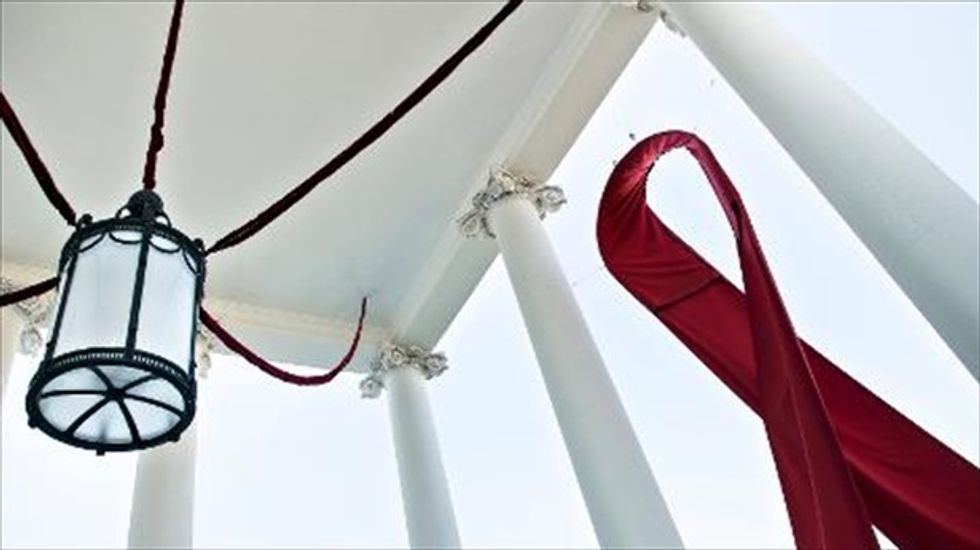 Clinical trials are to begin soon on a new vaginal ring that promises to provide months of protection against pregnancy, HIV and herpes, U.S. researchers said Wednesday.

The device, which is similar to birth control rings already on the market, delivers both an antiretroviral drug and a contraceptive which are slowly released over 90 days.

A report on the ring and how it was developed by scientists at Northwestern University is published in the peer-reviewed journal PLOS ONE.

The ring could offer women an alternative that eliminates the anxiety of missed pills and requires a lower dose of an antiretroviral drug aimed at preventing HIV since it is delivered at the point of transmission.

Scientists and AIDS prevention advocates have been trying to develop a ring like this for a long time, said Rowena Johnston, vice president and director of research at amfAR, the Foundation for AIDS Research.

While the ring is only designed to protect against transmission during vaginal sex, it could be a valuable tool for some women, she said.

"And it is probably not easily detected by the male partner, if that is important to you," Johnston added.

Both drugs released by the ring -- levonorgestrel and tenofovir -- are already used to prevent pregnancy and the spread of HIV.

It has been found to help prevent HIV infection as well, but so far only with pills that must be taken daily.

A gel which delivers tenofovir has been found to be somewhat effective in clinical trials but the gel needs to be inserted into the vagina before and after sex.

Many of the women in the clinical trials did not use the gel every time they had sex.

"Products only work when they are used," said study co-author David Friend, product development director at CONRAD, which develops reproductive health technologies for low-income countries and is affiliated with Eastern Virginia Medical School.

"By having a ring that can remain in the body for up to 90 days, our hope is that this ring will offer a solution to increase adherence, and therefore provide greater protection against HIV while also preventing pregnancy," Friend said.

Tenofovir dissolves easily whereas the contraceptive drug levonorgestrel is highly insoluble. The drugs also had to be delivered in drastically different -- but consistent -- doses.

"A lot of engineering has gone into developing the ring," Kiser said.

The ring uses a new kind of polymer -- or chain of molecules -- that swells in the presence of bodily fluids and is capable of delivering up to 100 times more tenofovir than current intravaginal rings.