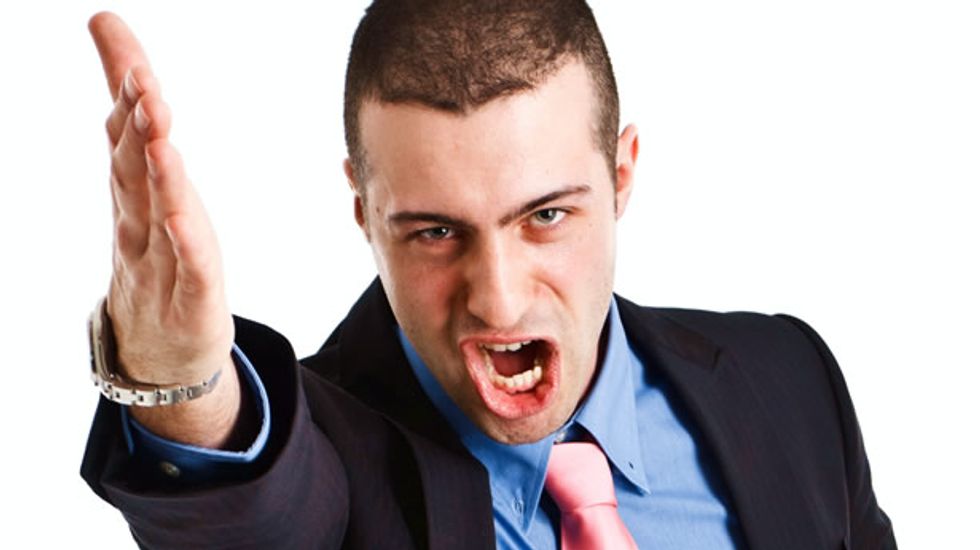 A former convict at a private prison has taken his complaints about the billion dollar industry to the annual shareholders meeting in an attempt to reform the system from within.

Alex Friedmann spent six years locked in a Wayne County, Tennessee prison operated by Corrections Corporation of America (CCA), so he knows firsthand how these facilities are managed. He spent his time there studying law and writing articles critical of "prison profiteering," and since his release has become the managing editor of Prison Legal News and the associate director of a nonprofit organization that advocates on behalf of prisoners, the Human Rights Defense Center.

Now, Friedmann is attempting to use the rules of the Securities and Exchange Commission (SEC) against both the company that imprisoned him, CCA, and the other largest for-profit prison company, the GEO Group. He purchased shares of stock in both companies, which allow him to attend the annual shareholder meetings and ask uncomfortable questions.

"I would ask questions like, ‘Why do your employees keep raping prisoners?’” Friedmann told VICE News. “Of course they don’t have a good response, other than ‘We’re doing the best job we can.'"

In 2010, he purchased $2,000 in CCA stock, which -- according to SEC rules -- allows him to submit shareholder resolutions at the annual meetings. CCA is the company in charge of the so-called "gladiator school" prison in Idaho, in which control of the prison was turned over to inmate gangs to save money on guards.

The first resolution he brought to the table was for the company to provide biannual reports on rapes that occurred in CCA-operated prisons.

"They really went haywire when I did that," Friedmann said. "They didn’t like it."

His resolution was met with a resounding defeat, but he told VICE News that he never expected to win anyway. "You don’t file resolution with the notion that you’re going to win," Friedmann said.

"The metric you use to gauge success is not that people divest or their stock price is hurt. You do it for publicity and to have something to organize around. Nobody in corporate America gives a crap about the cost of phone calls for inmates. No banks or private equity firms are losing sleep at night because prisoners might be getting raped."

He is having more success with another venture -- an attempt to get the GEO Group to lower the cost of inmate phone calls, which, he said, are currently "more expensive than using your cell phone from outer Mongolia." He submitted a resolution that would require prison CCA and GEO to sign contracts with service providers who offered inmates the lowest rate per minute, instead of the one that provided the companies with the largest kickback.

The SEC rejected his resolution, but his intent was not necessarily to win.

"I would like to see at some point private prison stock be lumped in the same category as tobacco companies, arms manufacturers, and people that make land mines," he told VICE News, "toxic stocks that people do not want to be involved in for ethical and moral reasons."