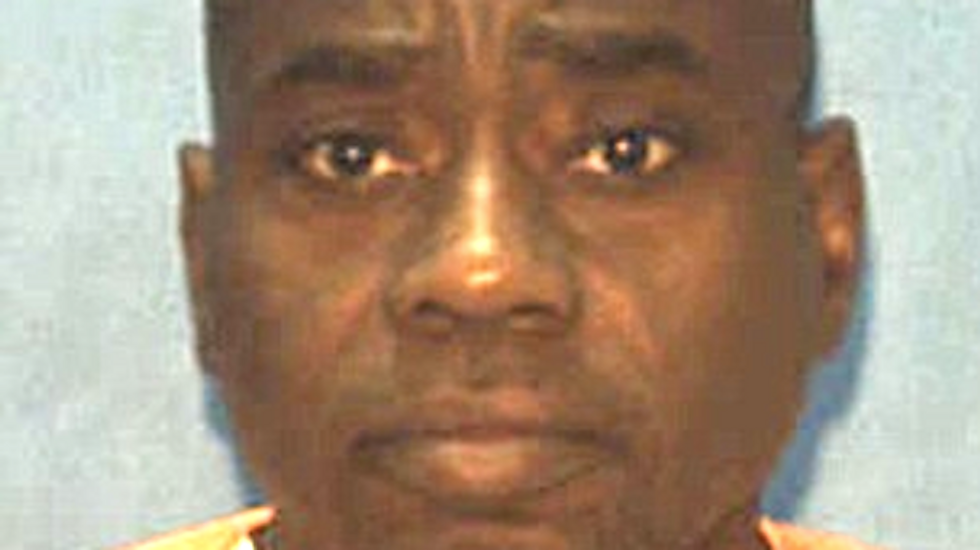 A Florida man convicted of bludgeoning two women to death with a hammer and setting them on fire more than 26 years ago was executed on Thursday, a state prison official said.

Robert Lavern Henry, 55, was pronounced dead at 6:16 p.m. after receiving a lethal injection, said Misty Cash, a spokeswoman for the Florida Department of Corrections.

Henry was convicted of two counts of murder in the November 1987 killings of his co-workers, Janet Cox Thermidor and Phyllis Harris.

The three worked at a Florida fabric store, where Henry, a custodian, attacked the women and stole $1,269 from the store, according to testimony at the trial.

Henry initially admitted to bludgeoning the women and dousing them with a flammable liquid that set fire to the store. He later recanted on the witness stand, blaming unidentified robbers.

Harris, 53, died at the scene but Thermidor, 35, survived for several hours and was able to identify Henry to police.

Attorneys for Henry petitioned the U.S. Supreme Court this week to block his execution by challenging Florida's lethal injection method. The high court denied the request.

Henry apologized minutes before he was put to death and then spoke out against capital punishment in the U.S.

"Hopefully, in the not-so-distant future, this society shall truly evolve in its law and practice, in that if we are not a society who are comfortable with castrating and raping a rapist, and we do not chop off the hands of thieves, well then, why would we continue to be murderers to those who have murdered?" he read from a statement.

"Many would argue that is the law, and my counter would be, so too was slavery," Henry said.

But Thermidor's brother, Sal Cox, who was seated just a few feet away and watching through a window, was unmoved by Henry's arguments.

Florida started using the sedative midazolam hydrochloride last year as the first of three lethal injection chemicals, after the manufacturer of the previous knockout drug, sodium pentobarbital, stopped selling it for use in executions.

In appeals, Henry's attorneys claimed he suffers from high blood pressure, arterial disease and a cholesterol condition that could produce painful results during the new injection procedure.

The lawyers contended Florida's Department of Corrections has not proved midazolam safely anesthetizes condemned prisoners, to prevent them from feeling the pain of two subsequent drugs that paralyze the body and stop the heart.

The Department of Corrections has maintained in court that the drug fully anesthetizes prisoners so they do not suffer when the second and third drugs are injected.

State and federal courts have rejected similar medical challenges to the use of midazolam in past Florida executions.