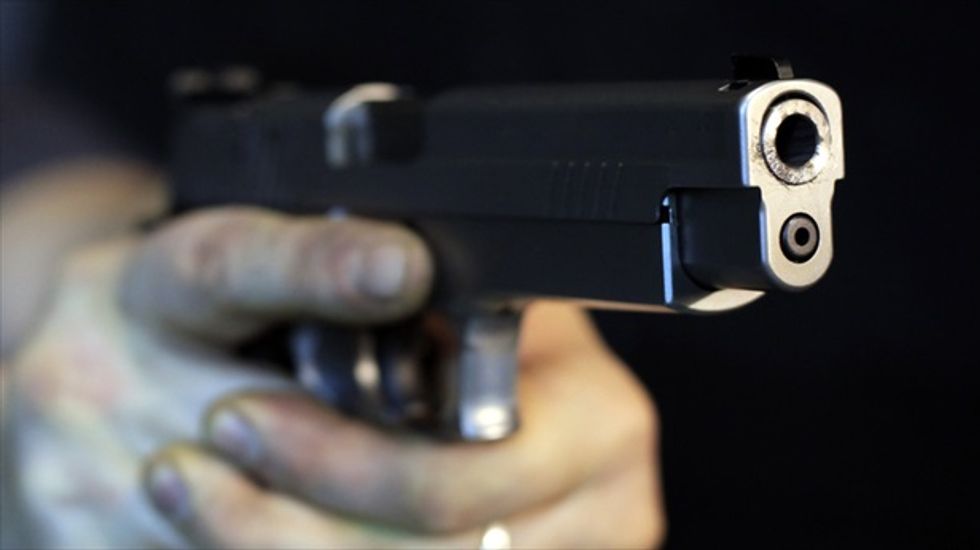 A Florida man claims he was showing a friend how to clean a gun when he discharged the weapon and struck a 12-year-old girl in a passing car, then accidentally shot himself.

The Orlando Sentinel reported that 60-year-old Ventura Santos Matteo was in his garage on Friday when his gun-safety demonstration went awry.

Matteo accidentally fired the Sig Sauer pistol, which struck a 12-year-old girl in a passing car. The bullet penetrated the door and struck her in the right upper arm. Her younger brother, who was riding in the back seat, was unharmed.

Startled by the gunshot, Matteo then discharged a second bullet into his left thigh.

Charges have not been filed against Matteo. Detectives declined to comment as to whether they intend to pursue a case against him.