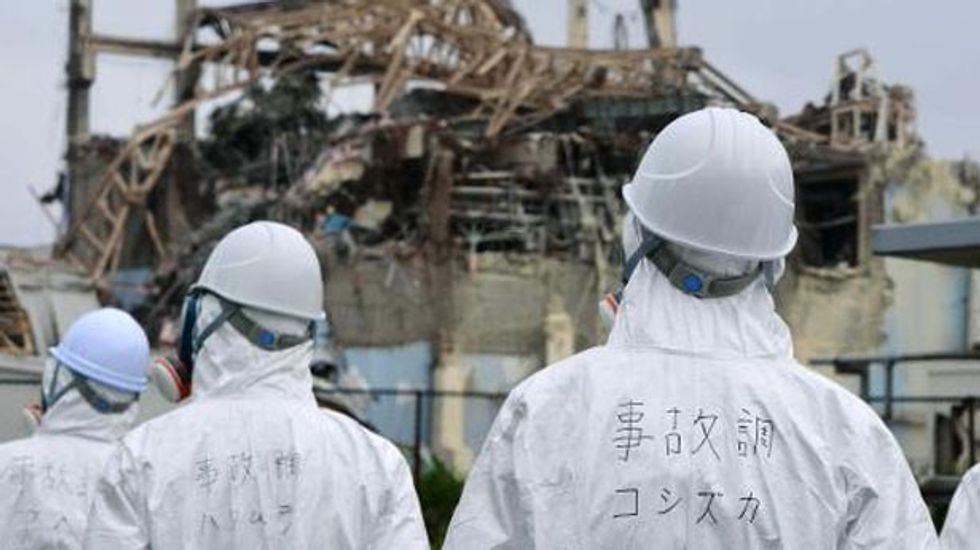 A worker at the crippled Fukushima nuclear plant in Japan died in hospital Friday after being buried in earth and rubble while digging a hole at the site, the facility's operator said.

When the accident occurred on Friday afternoon, the man was checking the foundation of a building, digging around the edge of the concrete structure, a Tokyo Electric Power Co. (TEPCO) spokesman said.

"When he was checking underneath the foundation, a mass of concrete collapsed along with the earth around it and fell on him," he said.

The man, in his 50s, was confirmed dead at a hospital near to the plant, the company said.

The man was hired by one of the many subcontractors working to stabilise the huge plant more than three years after it was battered by the monster tsunami of March 2011.