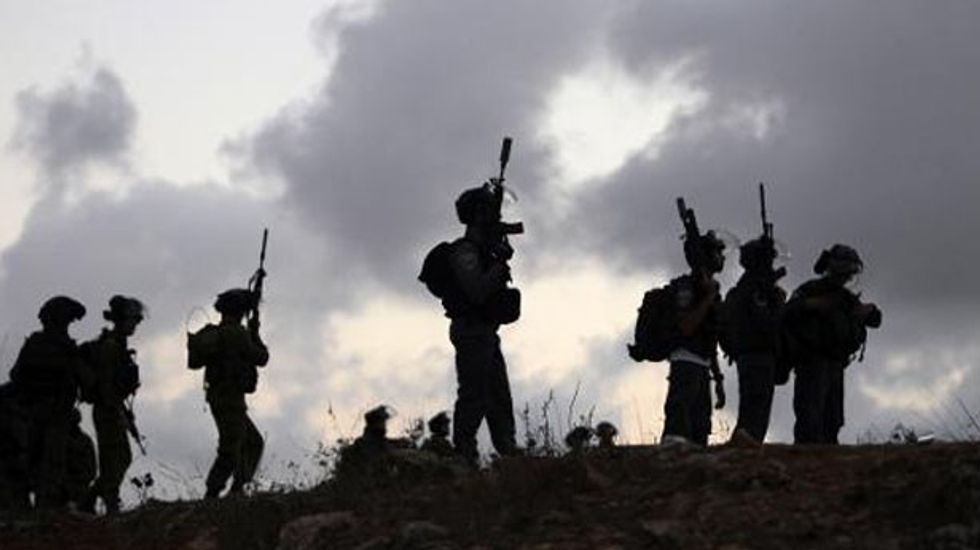 Israeli troops on Monday shot dead a Palestinian Jordanian who allegedly tried to snatch a soldier's weapon at the main Jordan border crossing, with Amman saying the man was a judge.

The shooting, which the Palestinian Authority sharply condemned, took place at the Allenby Bridge crossing between the West Bank and Jordan.

The Israeli military said troops had opened fire after Zeiter tried to snatch a weapon from one of the soldiers.

"A short while ago a Palestinian attempted to seize the weapon of a soldier at the Allenby Bridge crossing from Jordan. In response the forces at the scene opened fire towards the suspect. A hit was identified," an Israeli military statement said.

A Jordanian security official told AFP that Zeiter worked as a judge in Amman and had left for the West Bank early on Monday.

Jordan's justice ministry confirmed the information, saying he worked at a magistrates court in the capital.

Palestinian security officials said he was originally from the northern West Bank city of Nablus, but had left the territories in 2011 and not returned.

Family members in Amman expressed shock over his death.

"We did not know that Raed was in the West Bank. I went to the court to check if he was working and I was told that he did not go to work today," said his 70-year-old father, Alaa Zeiter, himself a former judge.

"My son is peaceful and professional. I am shocked," he told AFP by phone, before breaking down in tears.

The Palestinian Authority strongly condemned the incident and demanded an international investigation into the circumstances of Zeiter's death.

"The Palestinian government vigorously condemns the shooting at close range of Judge Raed Zeiter... while he was coming in from Jordan," it said.

It also called for the establishment of a "international investigative committee to probe this incident."

The shooting was a rare incident of violence at the crossing, which is located in the Jordan Valley, just east of the Palestinian oasis town of Jericho.

The crossing, which lies 50 kilometres (30 miles) west of Amman, is also known as the King Hussein Bridge.

The terminal was closed after the incident but reopened later, an Israeli official said.