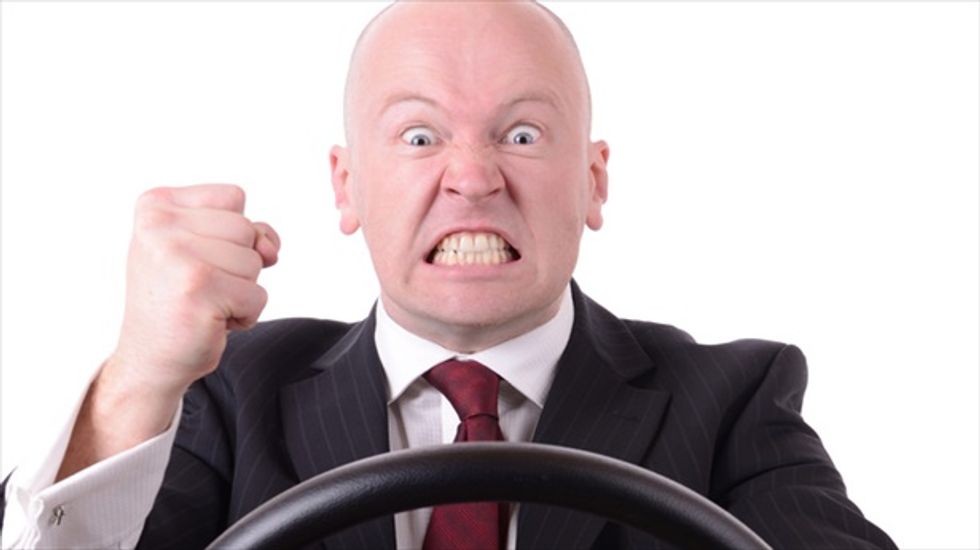 'Road Rage Behind The Wheel With Clenched Fist' [Shutterstock] http://tinyurl.com/pyuoz3n

TRENTON — Time for some traffic problems in the U.S. Senate race. Rob Turkavage, a former FBI agent who wanted to run for the Republican nomination to take on Sen. Cory Booker (D-N.J.) in November, didn’t make it to the Trenton office of the state…

[Image: "Road Rage Behind The Wheel With Clenched Fist," via Shutterstock]