Newtown school shooter's father: It was crystal clear something was wrong 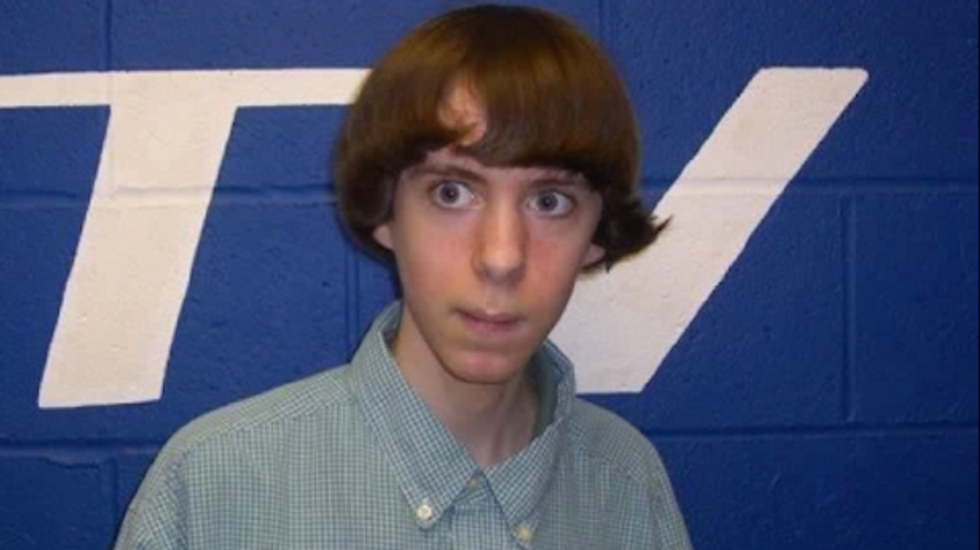 The young shooter whose 2012 rampage killed 20 US school children and six adults was tormented by a catalogue of emotional problems, including an obsession with killing, his father said in an interview published Monday.

Adam Lanza, the shooter in the Newtown, Connecticut school massacre, used a rifle from his mother's legally acquired collection to commit one of the most heinous acts of mass murder in US history.

His father Peter Lanza described a socially maladjusted youth whose official diagnosis was autism, but who clearly suffered from other severe emotional problems.

"It was crystal clear something was wrong," Lanza told The New Yorker magazine in his first media interview since the shooting.

The 20-year-old killed his mother before mowing down first graders at his former elementary school and taking his own life in the December, 2012 shooting, a crime so heinous that Peter Lanza says he wishes his son had never been born.

"I would trade places with (the parents whose children died in the massacre) in a heartbeat if that could help," he told the magazine.

Outwardly, Adam Lanza showed no tendency toward violence, but throughout his childhood he became more withdrawn and antisocial, his father said.

Mental health professionals consulted over the years failed to detect Adam's capacity for violence, even as his symptoms of maladjustment worsened over time.

"You could see the changes occurring."

Peter Lanza said the problems worsened as his son went from early childhood into adolescence. One psychologist who examined Adam observed elements of obsessive-compulsive disorder, which often accompanies autism.

From a young age, his parents observed that Adam was developing a private fascination with killing.

But professionals consulted by his parents over the years failed to link it to a propensity for violence in Adam's disposition.

By the time he was a teen, Adam had begun editing Wikipedia entries on various well-known mass murderers.

Throughout childhood, "severe social disabilities" made it difficult for him to interact with peers, and led to serious strains at home with his mother.

As a child, for example, he refused to touch metal objects such as doorknobs and didn't want her to, either, because he feared contamination and objected to the clicking of her high heels on the floor.

His increasingly erratic behavior led one therapist to conclude that Adam Lanza's mother Nancy, who was divorced from his father a few years before the shooting had become "almost becoming a prisoner in her own house."

In September 2010, Adam broke off all relations with his father, which was the last time Peter Lanza had any contact with his son.

"With hindsight, I know Adam would have killed me in a heartbeat, if he'd had the chance," Lanza said.

The New Yorker article said scientists are sequencing Adam's DNA to try to find genetic or neurological abnormalities that might explain his sudden violent eruption.

Lanza told the New Yorker magazine that he feels so much anguish over the shooting, that he wishes Adam had never been born.

"That's not a natural thing, when you're thinking about your kid... but that's totally where I am," he said.