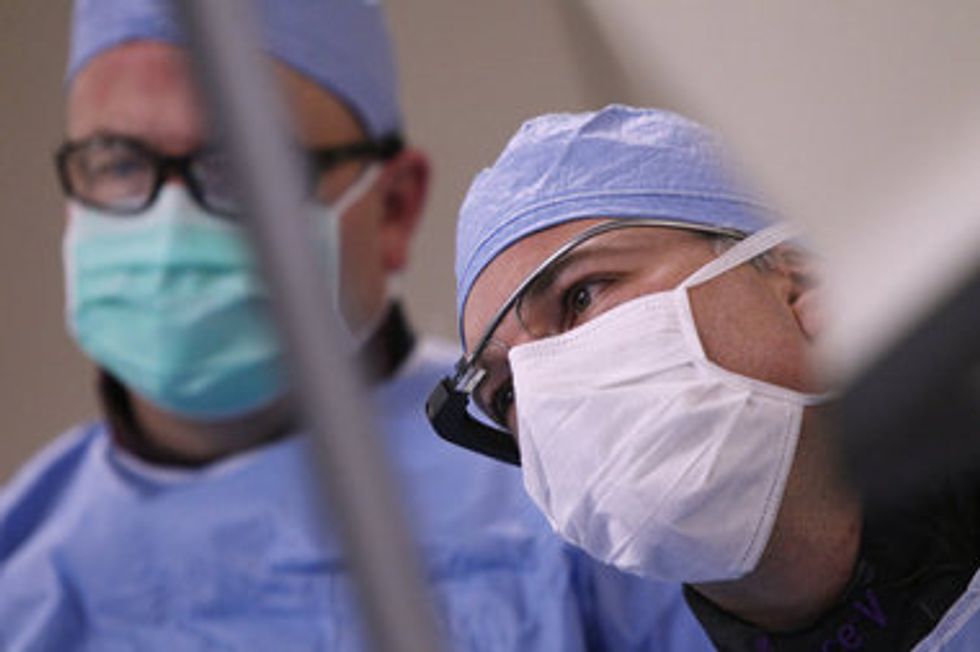 At this stage in the rollout of Google Glass, it may seem the gadget’s "cool factor" exceeds its practicality. For cardiologist Jordan Safirstein, however, it has already taken its rightful place in the operating room alongside his other surgical…