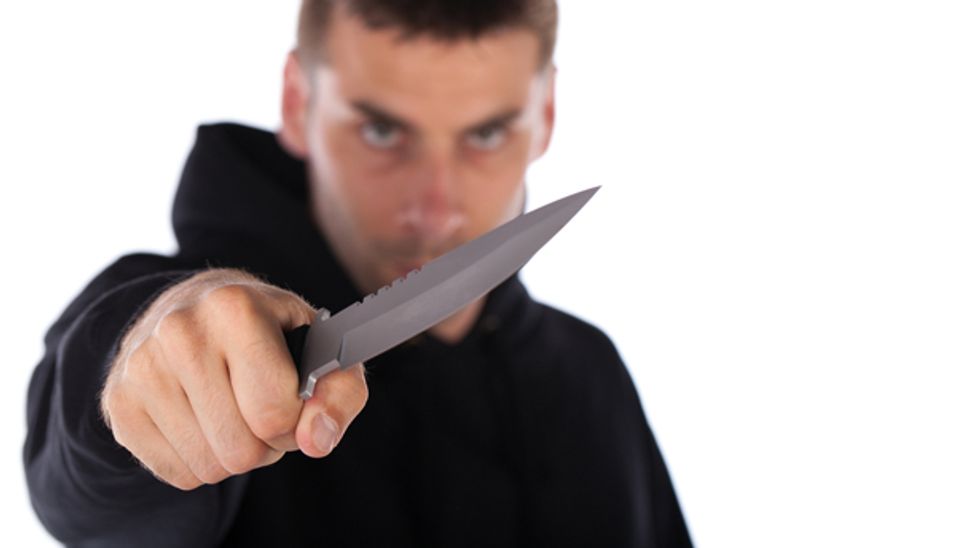 (Reuters) - Prosecutors on Friday declined to file charges against a California man in the stabbing death of a Los Angeles Dodgers fan during a post-baseball-game fight, saying they could not disprove that he acted in self defense, a newspaper reported.

Michael Montgomery of Lodi, California was arrested last September after the stabbing of Jonathan Denver, the son of a Dodgers security guard, outside a bar just blocks from the San Francisco Giants stadium, AT&T Park.

The altercation began as a shouting match between fans of the rival Dodgers and Giants baseball teams, police said. Both men are in their twenties.

Days after the fight, prosecutors declined to file charges against Montgomery, saying he may have acted in self-defense.

Authorities said interviews with witnesses and fight participants over the past six months had shown that Denver and his brother had teamed up against Montgomery before he used a knife to protect himself, the San Francisco Chronicle newspaper reported.

"With multiple sources indicating how the event transpired, it makes it impossible for us to meet our burden and prove beyond a reasonable doubt that Mr. Montgomery was not acting in self-defense," San Francisco District Attorney George Gascon said, according to the newspaper.

"We are ethically obligated to decline to prosecute this case," Gascon said.

[Man threatening with a large knife on Shutterstock]